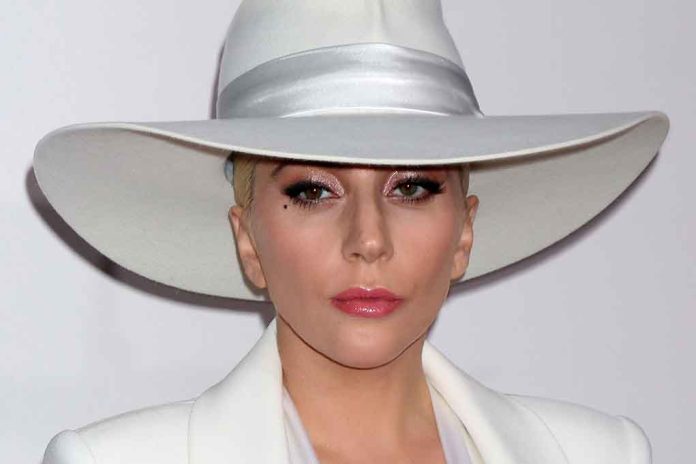 (USNewsMag.com) – Politics have a way of seeping into nearly every facet of life, and it’s recently become a hot-button topic that artists feel they have to address when they’re on stage. Following the overturning of Roe v. Wade, which effectively sent the issue of abortion back to the states to decide, many singers have taken liberties on stage. They are lecturing their audiences and issuing veiled threats to institutions such as the Supreme Court. The latest to join the fray is Lady Gaga.

Given Lady Gaga’s liberal leanings — she did campaign for President Joe Biden and sing the national anthem at his inauguration — it shouldn’t come as any surprise that she’s against the most recent SCOTUS decision. She made her dissatisfaction more than clear at a recent concert in Washington, DC, when she dedicated a song to American women and discussed abortion rights. She further added to the controversy when she issued a thinly-veiled threat to the nation’s highest court, warning them not to “try to mess with gay marriage in this country.”

"They better not try to mess with gay marriage in this country!" – Lady Gaga #ChromaticaBallDC 🏳️‍🌈 pic.twitter.com/NbfvWX2gaK

Other Celebrities Who’ve Spoken Out

Lady Gaga is far from the first to speak out on the issue. Olivia Rodrigo and Lily Allen were among the first to do it on the public stage at the Glastonbury Festival just one day after the ruling. They dedicated their collaboration of Allen’s explicit song “F–k You” to the five SCOTUS justices who voted in favor of overturning the landmark case, naming them individually in a real show of class.

Kendrick Lamar and Billie Ellish joined the fray at the festival, using their stage to serve as a political platform. Lamar took things to the next level with fake blood streaming on his face, repeatedly rapping “godspeed for women’s rights” before departing the stage. Ellish called it a “really, really dark day for women in the US.” And these are just a few speaking out, attacking the Supreme Court; there are many others, including Taylor Swift, Harry Styles, and Halsey, in a profession that seems to consist largely of those with liberal beliefs.

One of the chief complaints about artists using their celebrity status to push their agenda is it fosters divisiveness. Worse, it’s coming at a time when the country is seeing more political tension between the Right and the Left.

Do you think celebrities should use their popularity to spread their views, or keep their political opinions to themselves?