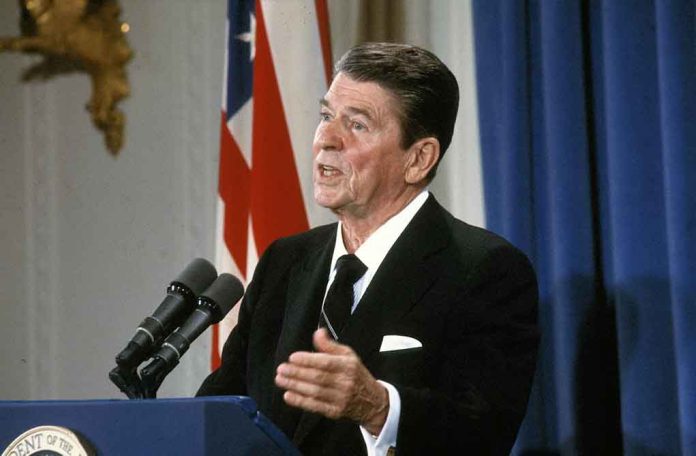 (USNewsMag.com) – In 1981, President Ronald Reagan was shot in an attempted assassination as he was walking to his limo after a speech at the Hilton Hotel in Washington, DC. Authorities arrested and later convicted John Hinckley, Jr for the attempt on the president’s life. After several decades, a judge is now allowing him to reintegrate into society.

On June 1, US District Court Judge Paul L. Friedman confirmed Hinckley will be freed from all court oversight on June 15. His release from restrictions will not come with any special conditions because the judge has decided he is “no longer a danger to himself or others.” According to reports, Hinckley will continue to live in Virginia with his family where he’s been since his release from institutional psychiatric care in 2016.

Rep. Lee Zeldin (R-NY) objected to the release, saying Hinckley should be locked up for life.

John Hinckley's debt to society is not yet repaid after shooting and nearly killing the President of the United States 41 years ago. He should spend the rest of his life behind bars. Full stop!

Although Reagan was severely injured, he survived the assassination attempt on that fateful afternoon 41 years ago. James Brady, the White House Press Secretary, was struck by a bullet above his left eye and was permanently disabled until he died from his injuries 33 years later. His death was ruled a homicide but Hinckley was never charged for it. DC Police Officer Thomas Delahanty and Secret Service Agent Timothy McCarthy were also wounded in the shooting.

Do you think Hinckley should be released from supervision?