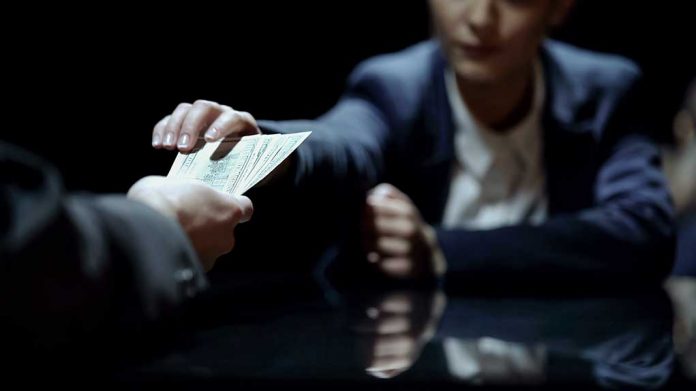 (USNewsMag.com) – President Joe Biden has said he has no plans to enact a vaccine mandate for all Americans. Even though he isn’t declaring an outright directive, his administration may be considering ways to selectively impose one anyway.

According to an August 5 Washington Post report, the White House is discussing a plan to withhold federal funding from long-term care facilities, universities and cruise ships unless they mandate vaccines for employees. Unnamed sources within the administration reportedly reached out to the media to reveal the alleged plans.

The officials claim the president’s team is specifically focusing on whether denying Medicare and other funding could force more people to receive the vaccine, trying to boost stagnant rates as the Delta variant spreads.

Nursing homes, cruise ships, and universities may soon have an important decision to make: require vaccinations or lose access to federal funding. pic.twitter.com/voQwNfovuF

At the beginning of the pandemic, long-term care facilities across the country experienced tragic outbreaks that left at least 100,000 people dead, reports indicate. Withholding funding could lead to more suffering and deaths at a time when these facilities need all the federal aid they can get to fight off outbreaks of the highly contagious Delta variant.

Additionally, the reports raise concerns about the president’s plans to keep his word about vaccine mandates. He’s already imposed a mandate on federal employees and contractors. Withholding funds from other agencies or industries would be another way for his administration to strong-arm people into getting the jab.