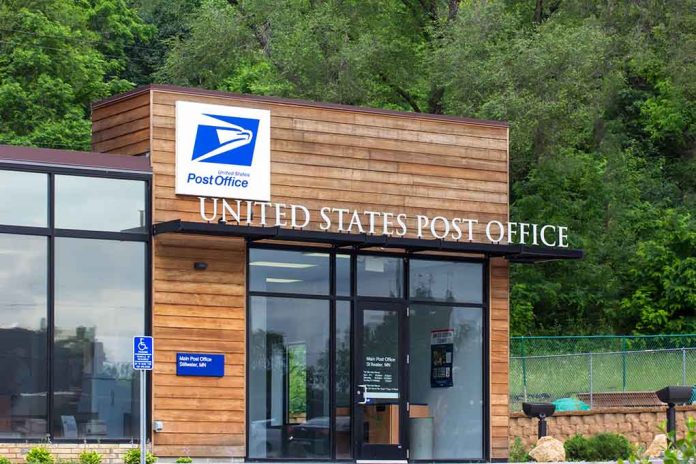 Watch Out: Price Rates Are Increasing!

(USNewsMag.com) – According to the Labor Department, inflation increased 8.5% in July from 2021, down from June’s 9.1% record. The crisis has had an impact on nearly every industry. The US Postal Service is one of the entities suffering, and the added costs will now be passed on to the American people.

On Tuesday, August 9, US Postmaster General Louis DeJoy announced the USPS will need to raise its prices in January 2023. According to Reuters, he said he will recommend the hike to the Postal Board of Governors. The board has already approved an increase for retail and commercial packages from October 2 through late January 22, 2023.

Retail customers can expect to pay increases of up to $6 or more. The spike will depend on how much the parcel weighs and how far it’s traveling to its destination. For instance, a box being sent from California to New York will cost $5.85 more.

The Postal Service’s board of governors approved a peak-season plan to up the costs of commercial and retail parcels from early October through late January to capture the bustling holiday shopping season when packages crisscross the country. https://t.co/vGQ4kDrrUp

When discussing the possible January increases, DeJoy mentioned the USPS is still having serious financial problems. From 2007 until now, the service has lost $90 billion. Despite the postmaster’s reforms to the agency, he said it will still lose $60 billion to $70 billion over the next decade.

How do you feel about the USPS price increase? Do you think the service should continue raising prices for consumers?