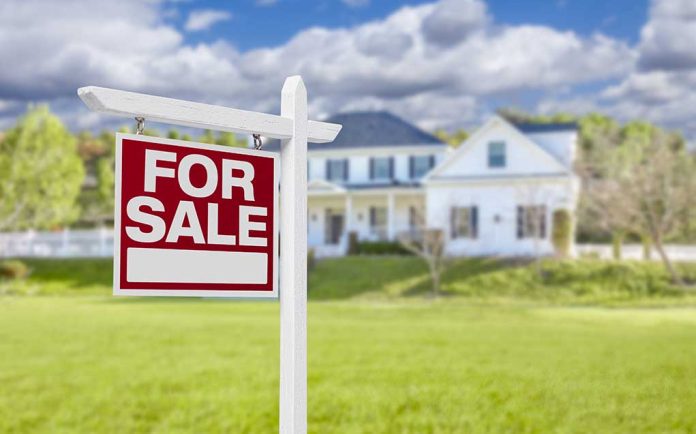 (USNewsMag.com) – In 2007, there was a major housing bubble, one that caused significant problems when it burst in 2008. Many people lost their homes as a result of unregulated borrowing and owing more on their homes than their actual value. Some have drawn parallels between today’s real estate market and that of 2007, but there’s a major difference and it means we’re not likely to see the same type of crash. One Wall Street Firm expert has more insight into the matter.

Appearing on CNBC’s “Fast Money,” Blackstone’s Chief Investment Strategist and Managing Director Joe Zidle compared this year to 2007. One of the significant differences, he says, is people aren’t drawing on their equity as much as they were in 2007. “The value of what they owed was greater than the value of their home,” but that’s not the case this year. Zidle said home values are holding strong and lenders aren’t dropping their standards, where in 2007 people were offered far greater mortgages than they could afford.

Additionally, Zidle points out the housing market is directly tied to the labor market. Where there are stable jobs and incomes that increase along with housing prices, there’s less risk. “As long as the jobs market remains relatively healthy, I think housing will as well,” he said.

Zidle would have reliable experience in the matter, too, as Blackstone is one of the investment firms that bought up houses after the 2008 crash and still has its hands deep in the real estate market. Other players in the market such as Fannie Mae and CoreLogic also believe home prices will only go up from here.

With skyrocketing inflation, the Fed is likely to raise interest rates several times before inflation evens out. When they do, the cost of borrowing will increase, which will only likely affect those who have Adjustable Rate Mortgages (ARMs) at the time of the hike. Those who have already purchased homes, as long as they don’t borrow against it excessively, won’t see much in the way of changes for their housing costs.

At the end, Zidle thinks the housing market will begin to level out and potentially even drop in some markets as inflation rates recover. However, even in this scenario, he doesn’t think it will be a prolonged drop that occurs nationwide, so it won’t be 2008 all over again.

For those who bought homes this year, especially in very competitive markets where many houses are selling for more than their listing value, this is likely to come as good news.