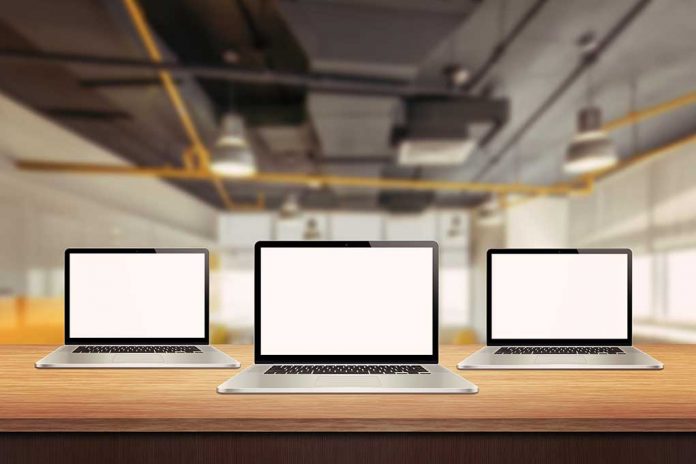 (USNewsMag.com) – In October 2020, news of the discovery of a possible computer hard drive belonging to Hunter Biden shook the political world. The information that came from the device was shocking, including alleged texts and scandalous photos. Now there’s a report that he lost another computer.

According to an August 11 exclusive from the Daily Mail, journalists claim to have obtained a video of President Joe Biden’s son with a hooker in 2019. Hunter allegedly left the camera rolling after the two made a tape of themselves in bed together. He can be heard telling the woman about his escapades while he was on drugs, including a time when Russian drug dealers stole a laptop from him to use for blackmail.

EXCLUSIVE: Hunter Biden is seen in unearthed footage telling a prostitute that Russian drug dealers stole ANOTHER of his laptops https://t.co/bHPHxaevop pic.twitter.com/um4Z64XJH2

If the report is true, that means Hunter has allegedly lost three computers. One was seized by federal agents, the other was the one from October 2020 which was left behind at a repair shop, and the third was the computer allegedly stolen by Russians at some point.

Hunter is reportedly sober now, but he’s still embroiled in scandal. Currently, the Biden administration is taking heat after the president’s son announced plans to sell his art, raising ethics questions. If the Daily Mail video is actually Hunter, this is just one more mess he’s created for himself and his powerful father. Who knows what the thieves could do with the information on that laptop?