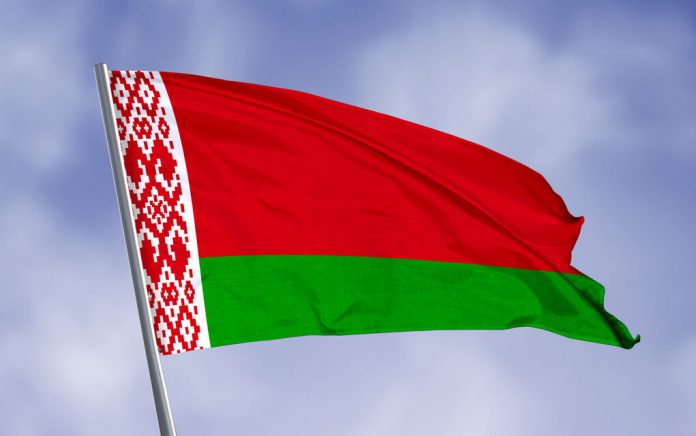 (USNewsMag.com) – On August 9, 2020, the people of Belarus headed to the polls to vote in the presidential election. The election ended up being a sham due to the widespread fraud used to keep President Alexander Lukashenko in power. The international community decried the process.

On the one-year anniversary of the fraudulent election, US President Biden slapped sanctions on the autocratic Belarusian regime. In a statement, the president said the Lukashenko administration “perpetrated election fraud” then followed it up with a “brutal campaign of repression to stifle dissent.” Brutal, indeed.

In May, Belarus forced down a plane carrying journalist Roman Protasevich. Once the plane landed in Minsk, Lukashenko’s forces arrested the reporter for speaking out against the government; he’s now on house arrest. During the 2020 Tokyo Olympics, runner Krystsina Tsimanouskaya was kicked off her country’s team after criticizing her coaches. She was forcibly taken to an airport but refused to go home, instead, she’s seeking asylum in Poland.

Belarusian athlete Krystsina Tsimanouskaya walked into Poland's embassy in Tokyo a day after refusing to board a flight against her wishes. The 24-year-old would seek asylum in Poland, a member of the local Belarus community who was in touch with her said https://t.co/P7Z9Rjhx0i pic.twitter.com/gCiJ5bdoa0

The US sanctions came the same day the UK imposed its own round on Belarus. Lukashenko has not indicated he plans to step aside and allow a fair election to take place.