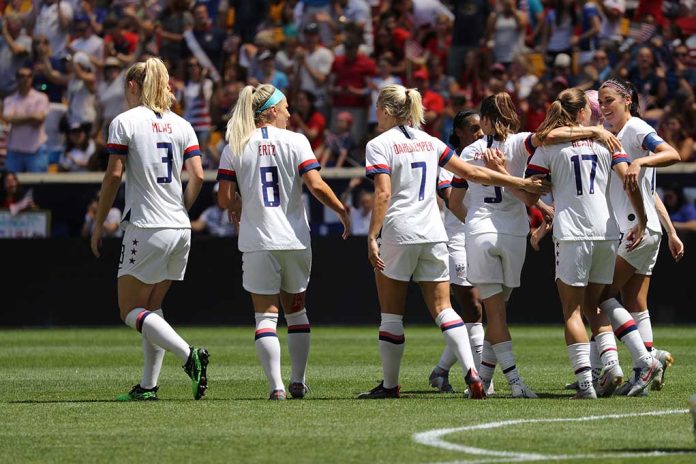 On March 3, US Soccer announced former Deputy Attorney General Sally Yates would investigate “allegations of abusive behavior and sexual misconduct in women’s professional soccer.” She started her investigation immediately after being hired. Soccer officials have given Yates, who worked for former President Barack Obama, “full autonomy.”

In addition to the firing of Riley, the Washington Spirit terminated coach Richie Burke. Players accused him of creating a toxic and abusive environment. Former player Kaiya McCullough told reporters in August that he’d make racist comments to her and call her names. After those allegations emerged, he was removed as coach and placed in the office. Now the NWSL has terminated him for cause. After the abuse allegations emerged, the league canceled games.

When the probe is complete, the investigators will suggest reforms for the league to prevent abuse in the future.