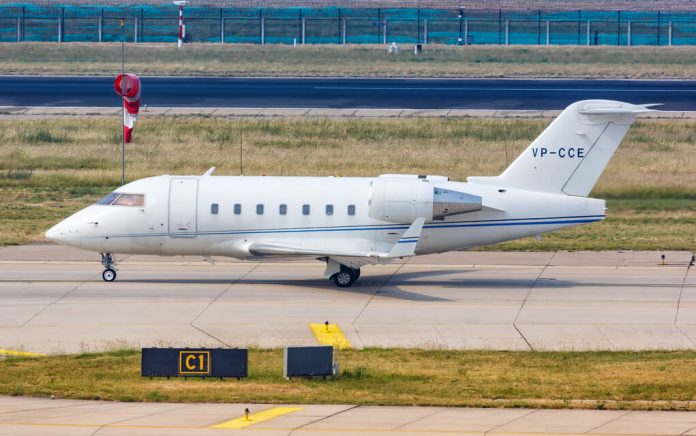 (USNewsMag.com) –  Thousands of Haitian migrants have made their way to the Del Rio, TX southern border illegally. Now, it’s time for many of those immigrants to be returned to their homeland or other countries within Latin America. However, some were very unhappy with the decision to send them back to Haiti.

On Tuesday, Sept. 21, a flight carrying deportees landed in Port-au-Prince. When the flight touched down, single men were let off the plane and onto the tarmac. Several of the men then stormed another flight carrying families who were also being deported. The men assaulted the pilots of the plane and three ICE officials. None of the victims had life-threatening injuries.

In July, the President of Haiti at the time was assassinated, which caused unrest among the population as they scoured for new leadership. In August, a 7.2-magnitude earthquake hit Haiti. Over 2,200 people died and more than 12,700 people suffered injuries.

More than 15,000 Haitian migrants are currently camping under a bridge in Del Rio, Texas. The Biden administration has only processed or deported roughly 4,000. Meanwhile, immigration activists are angry with the president for allowing deportations to continue despite the damage to Haiti. Rep. Ayanna Pressley (D-Mass) called the deportations “cruel and callous.”

As for the incident on the tarmac, a DHS spokesperson told the press Haitian authorities responded to the disruptions and resolved the problem.