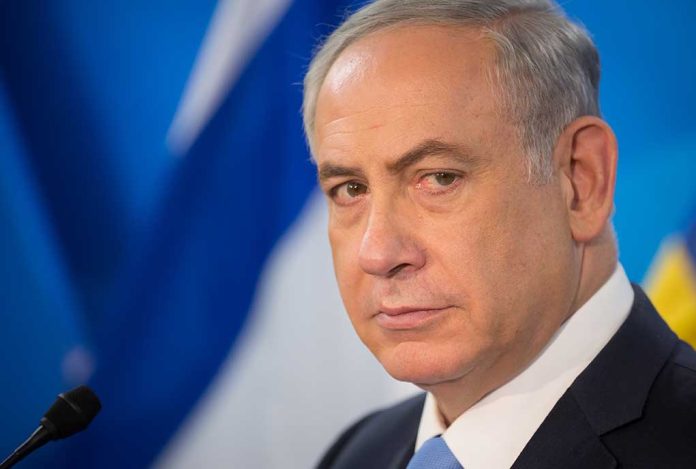 (USNewsMag.com) – Former President Donald Trump spent four years nurturing the US’ relationship with Israel. He even went as far as to move the American embassy to Jerusalem, a promise many presidents made, but none of them kept. He’s now lashing out at his former diplomatic friend, ex-Prime Minister Benjamin Netanyahu.

Trump recently spoke to Israeli journalist Barak Ravid about his relationship with the then PM. He’s writing a book titled, “Trump’s Peace: The Abraham Accords and the Reshaping of the Middle East.” The former POTUS revealed he hasn’t spoken to Netanyahu since he left office. “F*** him,” the 45th POTUS said.

According to Ravid, Trump was upset about Netanyahu’s decision to call and congratulate Joe Biden on his election win. He became the first foreign leader to reach out to Biden in the wake of the election, even though Trump was disputing the results.

Trump pointed out he’d done more for Israel than any other leader in recent history and still, Netanyahu didn’t give him time to dispute the US election results. The former president said he believes his Israeli counterpart made a big mistake.

Ironically, if the Israeli PM made the decision to congratulate Biden based on power, it didn’t help him any. In June he was ousted after 12 years in the position.