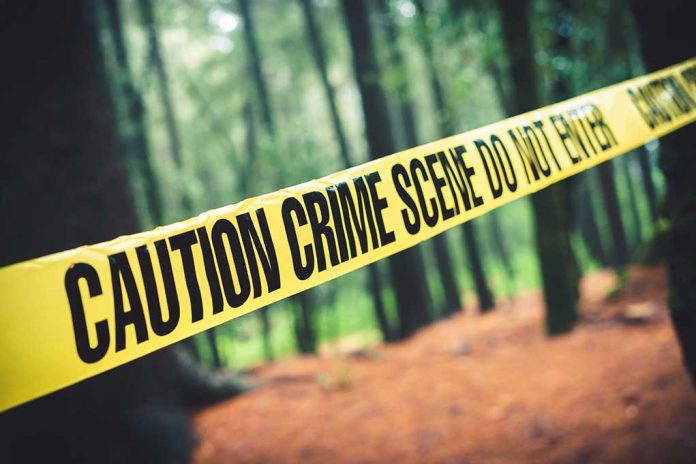 (USNewsMag.com) – When Gabby Petito’s family reported her missing on September 11, a massive search got underway. Later, when her fiance, Brian Laundrie, also went missing, Americans began looking for him. While the searches were ongoing, citizens found a number of other bodies.

On September 28, volunteer searchers found the body of Robert “Bob” Lowery, 46, in the Bridger-Teton National Forest in Wyoming. That’s the same forest where Gabby’s body was found on September 19. The Teton coroner ruled his death a suicide. On October 9, a person on the Blue Ridge Parkway in NC found the body of 33-year-old Josue Calderon. Authorities say he’d been stabbed to death and dumped along the scenic road.

Breaking Watauga- family members have confirmed 33-year old Josue Calderon from Rhode Island was the man found dead along the Blueridge Parkway. Law enforcement says he was stabbed. What those family members told me about the case tonight on eyewitness news at 530. pic.twitter.com/ffLRWOjkxY

The other bodies were all found in areas Laundrie and Petito had traveled through on their road trip. Sara Bayard, 55, was found deceased off of a highway in El Paso County, Colorado. Her cause of death is unknown. On September 18, someone found an unidentified homeless man’s body in a dumpster at a Walmart in Mobile, Alabama. Finally, the remains of missing New Jersey chef Lauren “El” Cho, 30, were discovered in California’s Yucca Valley desert.

The discoveries show the power of having a large number of vigilant people searching for someone. Imagine how many missing persons Americans could find if they came together.