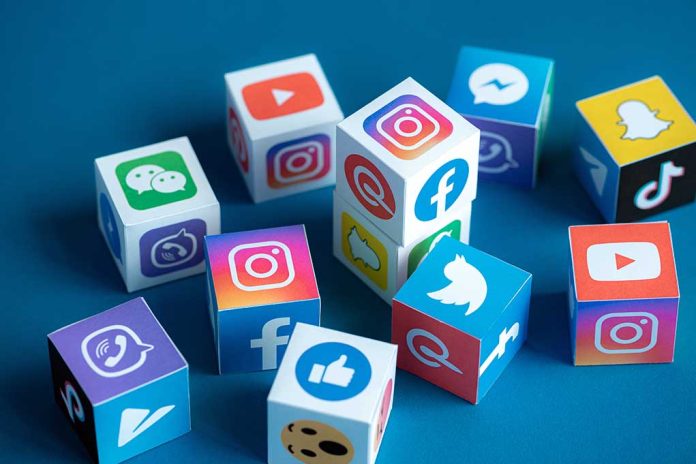 Top YouTube Executive QUITS – Where Is He Going Next?!

(USNewsMag.com) – There’s a battle taking place among social media platforms. TikTok, with its short videos, is capturing more of generation Z’s attention. Now there’s been a shake-up at YouTube amid the war.

On Monday, August 29, YouTube CEO Susan Wojcicki sent a memo out to her staff announcing the departure of Chief Business Officer Robert Kyncl. He resigned from the company after more than 12 years and plans to exit early next year.

According to a Variety exclusive, Wojcicki commended Kyncl for the job he’d done over the years. She said he was able to establish partnerships with the entertainment industry and the company’s creators. The CEO applauded him for taking the tech giant mainstream, saying that “without him, the term “YouTuber” wouldn’t be as well known.

Kyncl released a statement on Twitter, telling his followers that he enjoyed his time on YouTube. He said it was a “privilege” to work with artists, creators, and others, but that it was time to “move on to the next challenge.”

YouTube is a great place to be at, and a great place to be from! After 12 incredible years, I've decided to move on to the next challenge soon. Working alongside creators, artists, media and music companies to transform media has been a privilege https://t.co/LHEPGVtzQU

Mary Ellen Coe, who is currently president of Google Customer Solutions, will take over for Kyncl on October 3. However, he’s going to remain with the company until 2023 to ensure a smooth transition. In her memo, Wojcicki called Coe a “smart, effective leader.”