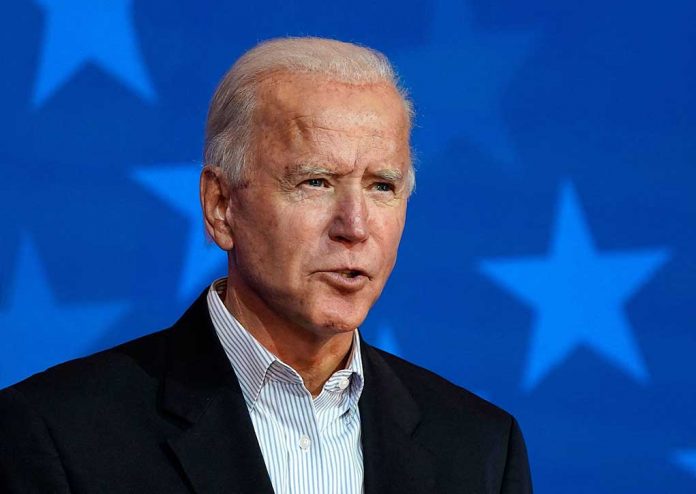 (USNewsMag.com) – President Joe Biden’s disastrous withdrawal from Afghanistan angered many Americans. He’s also blamed for the deaths of 13 U.S. service members who were killed in an ISIS-K attack as they were guarding the Kabul airport while the military frantically evacuated U.S. citizens. This week, the Pentagon’s top generals contradicted the president’s talking points as they testified about the withdrawal in front of Congress.

On Tuesday, September 28, Chairman of the Joint Chiefs of Staff Gen. Mark Milley and the U.S. Central Command Commander Gen. Kenneth McKenzie, two top U.S. military generals, testified before the Senate Armed Services Committee. McKenzie told lawmakers he wanted to leave 2,500 troops in Afghanistan because he believed a full withdrawal would lead to the collapse of the Afghan military and government. General Milley agreed.

However, Biden has denied that anyone ever advised him to leave troops in the country, despite previous reports saying he overruled the recommendation. During an ABC News interview, George Stephanopoulos confronted the president, saying his military warned him about removing all the troops.

Biden responded, “No, they didn’t.”

When Stephanopoulos asked him about it again, and whether his military advisors told him 2,500 troops should remain, the president once again denied it. “No. No one said that to me that I can recall,” Biden asserted.

It seems someone is lying. Either the president of the U.S. lied to the American people or Milley and McKenzie lied to Congress. Which is it?