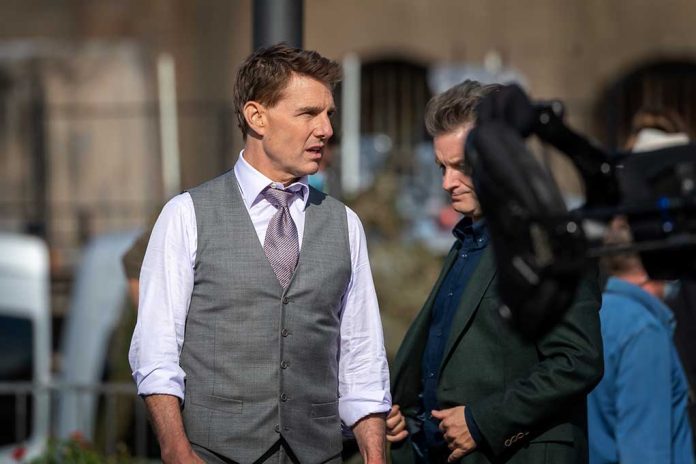 Tom Cruise May Head to Space for Next Movie

(USNewsMag.com) – Actor William Shatner became the oldest person in space when he traveled on the Blue Origin rocket last year. He was also the only Hollywood actor to have actually taken the trip; however, someone else may follow in his footsteps.

Director Doug Liman, who worked on “The Bourne Identity,” and actor Tom Cruise are reportedly working on a deal with Universal Filmed Entertainment Group Chair Donna Langley about filming a movie in space. The Hollywood star would travel to the International Space Station to shoot some scenes.

Langley spoke to BBC News about the plan, telling them the plot actually takes place on the Earth, but Cruise’s “character needs to go up to space to save the day.” She went on to say she wants the actor to become “the first civilian to do a spacewalk outside of the space station.”

Tom Cruise is still on track to film a movie in space. While talking to the BBC, Universal confirmed that Cruise and Director Doug Liman will take a rocket to the International Space Station, making Cruise the first actor to experience a space walk. pic.twitter.com/zBctaBjA9O

According to reports, the idea for the film was developed during the pandemic. Cruise brought it up during a Zoom call while the virus was ravaging the country. Currently, the project is in the development phase, but the director is hopeful it will soon move forward.

Cruise’s most recent project was “Top Gun: Maverick.” The film broke records at the Box Office, earning $1.4 billion globally in the first 14 weeks it was in theaters. It is the highest-grossing film of 2022.

Would you like to see Cruise save the world from outer space?