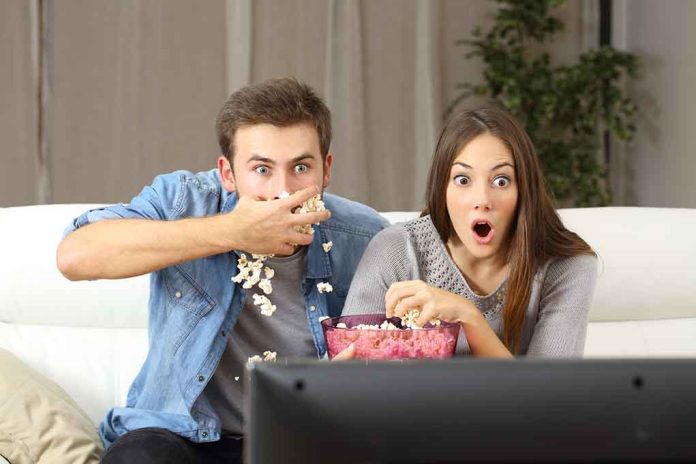 (USNewsMag.com) – The hosts of “The View” aren’t known for being nice, polite women. They often ridicule conservatives and treat people who don’t think like them poorly. Their treatment of Meghan McCain was so bad, she said she used to cry backstage. Now, they’ve bullied someone again, this time one of their former co-hosts.

On Tuesday, November 16, former co-host Jedediah Bila appeared on the ABC daytime talk show. Unlike other guests, she wasn’t allowed in the New York studio because she didn’t receive a COVID-19 vaccine. During her appearance, she told the audience she wasn’t permitted on the set even though she has a medical exemption signed by her “vaccinated specialist in New York City.” She explained she has natural immunity, and her doctors decided the vaccine poses more risk than benefit to her.

Co-host Joy Behar interrupted her, exclaiming, “Oh my goodness! That’s not so. C’mon! You have been at Fox TV too long.” Sunny Hostin, another co-host, claimed Bila was prioritizing her freedom over the safety of others, claimed she was spreading misinformation and said they shouldn’t allow it on air. Whoopi Goldberg then took the show to commercial break, ending the interview.

So @JedediahBila went on The View shared 100% factual covid data and they cut her off. Watch this: pic.twitter.com/aUVyhLPci6

Bila did everything right. She spoke to her doctors. Those physicians gave her their professional opinions, telling her the vaccine would not benefit her. She then received a medical exemption, signed by multiple doctors. Bila didn’t barge into “The View” studio; she respected the New York City and ABC vaccine rules by appearing virtually. Still, she was essentially called a liar, mocked, and immediately censored right after.

Do you think it was right of The View’s hosts to do this to Bila? Let us know.