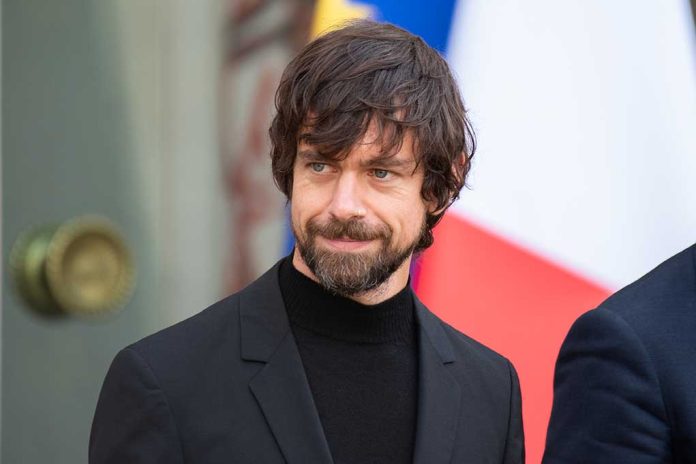 (USNewsMag.com) – In 2021, Jack Dorsey, Twitter’s founder, auctioned off his first-ever tweet as a non-fungible token (NFT). The auction took place on Cent’s NFT marketplace Valuables and fetched $2.9 million. A year later, the tweet has lost almost all of its value.

Sina Estavi purchased Dorsey’s 15-year-old tweet that simply said, “just setting up my twttr.” On April 6, the cryptocurrency entrepreneur announced he was selling the NFT on a trading platform and asked for $48 million for it. He promised to donate half of the proceeds to charity.

I decided to sell this NFT ( the world's first ever tweet ) and donate 50% of the proceeds ( $25 million or more ) to the charity @GiveDirectly
‌‌‌‌‌‌
🖇 https://t.co/cnv5rtAEBQ pic.twitter.com/yiaZjJt1p0

When the auction took place, he received a top bid of $12,732.89 (at the time this article was written). The NFT had lost nearly all of its value.

The Twitter founder was able to sell it as an NFT, which is a digital asset that represents ownership in the real world of valuables like music, art, or, in this case, a tweet. The asset is stored on a blockchain, the same technology used to make cryptocurrency.

Estavi said he might not ever sell the tweet unless he receives a significant amount of money. Although the auction didn’t go the way he’d hoped, he seemed to take it well, retweeting someone else’s joke about Elon buying it. He also pointed out Dorsey’s offers started out small when he initially listed it and gradually grew. So, who knows, maybe Estavi will get his millions after all.