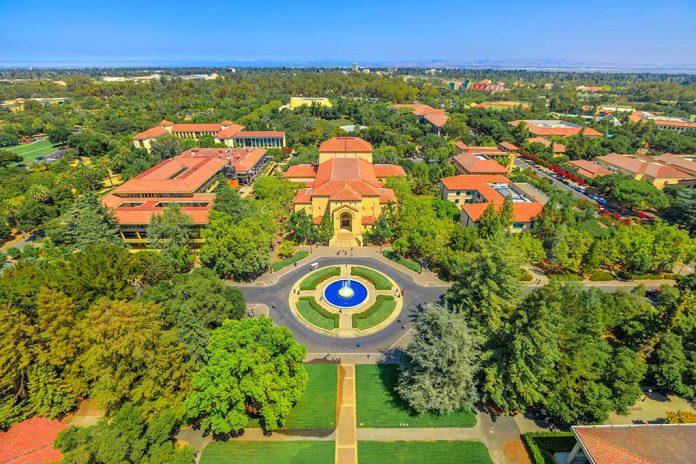 (USNewsMag.com) – In 2018, the Justice Department launched the “China Initiative” to stop agents of the Chinese Communist Party (CCP) from stealing intellectual property from US universities. Federal law enforcement has arrested a number of researchers, students and even at least one professor for aiding the Communists. One university is now asking the DOJ to end its initiative.

On September 8, 177 Stanford faculty members signed a letter asking the DOJ to stop looking for CCP spies. The professors claimed federal law enforcement has “deviated significantly from its claimed mission.” They also allege the hunt for spies is hurting America’s “research and technology competitiveness” and raising concerns about racial profiling within academia.

Authorities have found at least 27 cases related to the investigation. That isn’t enough to convince some people the program should continue. Stanford’s senior associate dean for the natural sciences, Peter Michelson, said the probe is “harmful to the country,” accusing the FBI of scaring people.

What do you think? Let us know if you believe the program should end.