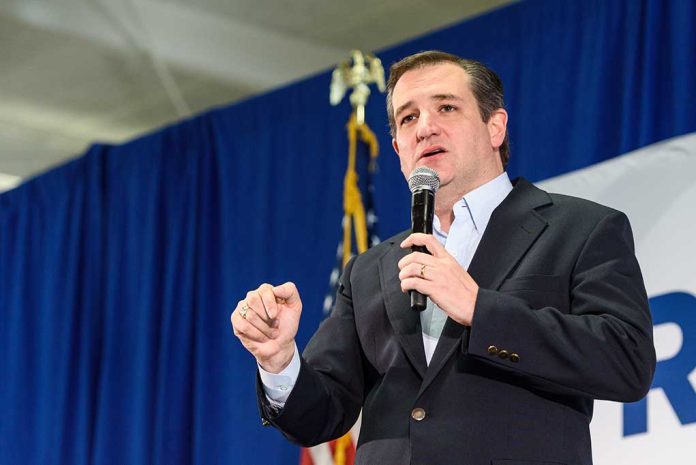 (USNewsMag.com) – Abortion rights have been one of America’s most controversial political issues, starting with the landmark Supreme Court decision of Roe v. Wade back in 1973. The decision not only legalized abortion before viability, which usually occurs within 24 weeks of pregnancy, but also put the Supreme Court in a complex and controversial political position. Now, Senator Ted Cruz (R-TX) is speaking out about the after-effects of that important shift.

During an interview with Fox News’ Laura Ingraham on The Ingraham Angle, Senator Cruz told viewers the Supreme Court’s decision on Roe v. Wade sent the courts down a dangerous road to being deeply politicized. He argued that the judge’s decision at the time sent a message to American voters that only the courts were capable of deciding whether to regulate a woman’s right to abortion, rather than individual states.

Cruz continued to say the court’s decision to legalize abortion caused a massive divide with the American people. He felt it instantly politicized the Supreme Court, injecting bias into a process initially intended to serve the needs of the people equally.

Senator Cruz also told Ingraham he’s confident that the courts will ultimately overturn Roe v. Wade, especially with six conservative justices judging the case. He tapped Justice Thomas and Justice Alito as key contributors to that result but said he remains skeptical of how other Conservative justices might rule.

The Senator did not predict the response from left-leaning Democratic justices. However, most analysts feel they are likely to rule in favor of preserving the over 40-year-old area of legislation.

Cruz did warn that the left has become more and more radical over time, pointing to previous statements from Judge Sotomayor that suggested rejecting Roe v. Wade was ultimately taking some kind of religious view. The justices’ claim does little to explain why many people who aren’t religious still stand against the 1973 law.

Cruz also drew attention to the fact that the Constitution empowers Congress to limit the Supreme Court’s jurisdiction, indicating he would vote for such a measure if it comes to fruition. However, it isn’t clear whether leaders will push the issue in this direction should the court fail to rule against Roe v. Wade. A final ruling will come in June 2022, affecting millions of women across the country regardless of how they vote.