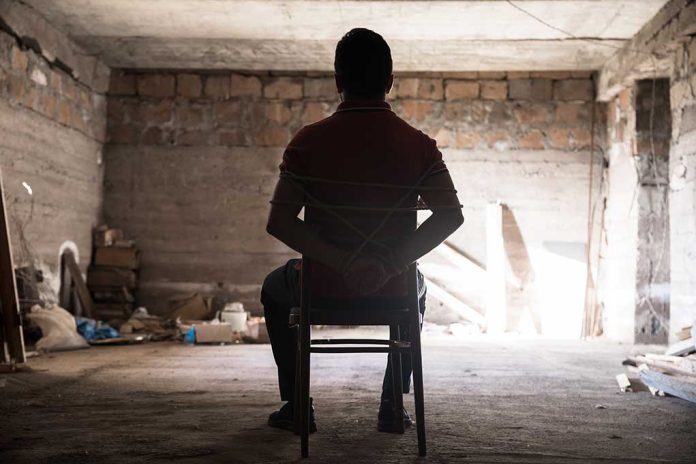 (USNewsMag.com) – The Taliban captured US Navy veteran Mark Frerichs in 2020. Now, after more than 2.5 years of negotiations across 2 administrations, the brutal regime got one of its top opium producers back in its lineup in exchange for Frerichs.

On September 19, Bashir Noorzai confirmed his release at a press conference in Kabul. He openly praised the Taliban and prayed for its continued success. The group celebrated the trade as a win and pushed it as a new beginning between Afghanistan and the US.

An American contractor held hostage in Afghanistan for more than two years by the Taliban has been released, his family said Monday, as a Taliban drug lord jailed by the United States was also freed and returned to Kabul. https://t.co/f0ENdgny53

The positive side, of course, is the return of Frerichs. After a decade of contracting in Afghanistan, the veteran became an international bargaining chip, turning his and his family’s lives upside-down. Eric Lebson, a former national security official who advocates for the Frerich family, criticized the entire process across two administrations.

He first called out former President Donald Trump for not including the kidnapped man’s release in his peace offerings with the regime. He then included President Joe Biden’s administration in the blanket failures and diplomatic excuses of the past few years.

The administration considers the risk of releasing a drug lord worth the reward of a hero’s return it couldn’t secure any other way. What are your thoughts?