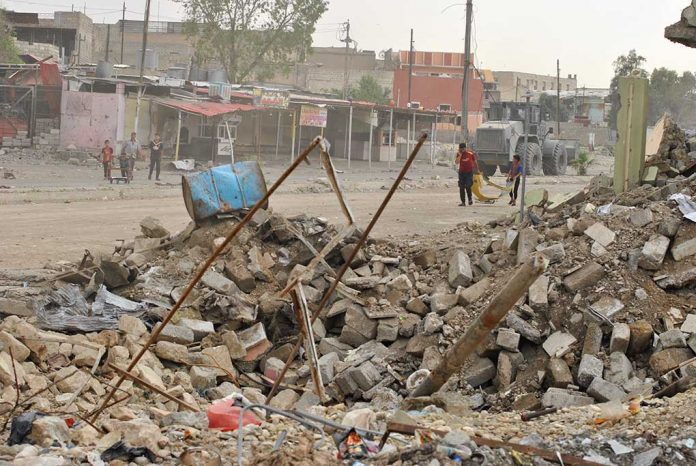 (USNewsMag.com) – President Joe Biden’s troop withdrawal from Afghanistan has turned into an unmitigated disaster. The Taliban quickly toppled the Afghan government and took control of the nation over the weekend. Now, there’s concern for the journalists and US allies still stuck in the Middle Eastern country.

According to reports, the Taliban is conducting door-to-door searches. They’re reportedly looking for journalists, US allies, former police, and Afghan government officials. The terrorists have reportedly started executing people and forcing women to marry Taliban fighters.

At least 3 journalists' houses were searched in the last hour.

On Monday, August 16, President Joe Biden addressed the nation about the Afghan crisis. He stood by his decision to pull American troops out of the country. However, he also informed the public that he has sent 6,000 additional soldiers into the country to evacuate US personnel, allies, journalists, and others who helped during the war on terror.

Biden went on to say the US military is working to secure the airport in order to safely evacuate the civilians. America has already granted special immigration visas to 2,000 refugees who helped the US. The president went on to explain that as soon as those vulnerable Afghans, US citizens, and others are out of the country, the American military presence will end.