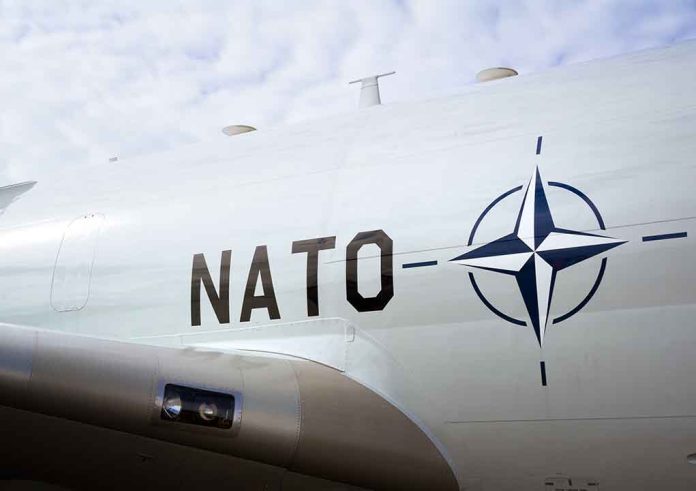 (USNewsMag.com) – The Russian war on Ukraine has had some countries rethinking their standing in Europe. For decades, Sweden and Finland have remained relatively neutral nations, not seeing much need to join NATO. However, with the recent unjustified Russian aggression in Europe, the two countries are taking steps to protect themselves in the future by becoming part of the alliance.

On Wednesday, May 11, Finland and Sweden signed a mutual defense treaty with the United Kingdom. British Prime Minister Boris Johnson announced the new treaty, named a Political Declaration of Solidarity, during a visit with Swedish Prime Minister Magdalena Andersson in Stockholm.

“Should either country suffer a disaster or attack, the UK & Sweden will, upon request from the affected country assist each other”

In a statement from the prime ministers, they said military aggression against European countries that change the borders “must never be accepted.” The new security pact ensures the UK will step in to defend Sweden if it’s the victim of an attack or disaster.

During a meeting with Finnish President Sauli Niinisto in Helsinki, Johnson made a similar pledge of defense. He said the nations will share intelligence and conduct joint military training in the future. A reporter asked Niinisto if he thought he was provoking Russian President Vladimir Putin by signing the pact, the president responded, “My response would be that [Putin] caused this.”

Finland and Sweden are expected to join NATO in the coming months.