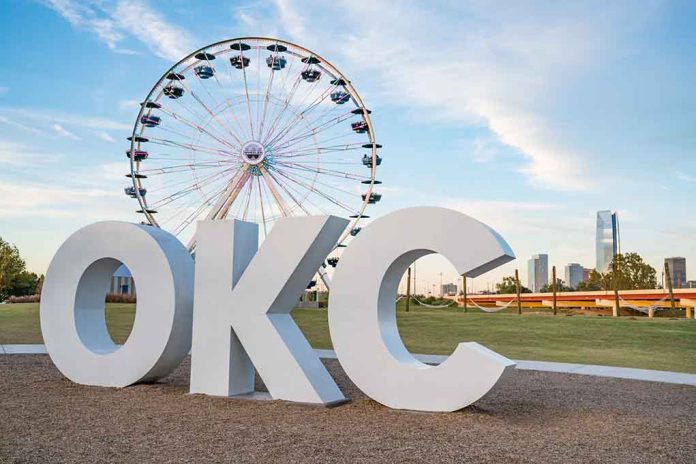 (USNewsMag.com) – While Oklahoma State University claims to respect and value the diversity of individual beliefs and opinions on its campus, a new lawsuit takes aim at the University’s Bias Reporting System, alleging it is violating students’ First and Fourteenth amendment rights. The legal group that filed the lawsuit on the 10th of January, Speech First, alleges that the University uses the Bias Reporting System to police how students can discuss political and social issues.

The lawsuit claims the school’s policies “Deter, suppress, and punish speech about political and social issues” and refers to OSU’s harassment policy and computer use policy as unconstitutional. Speech First hopes to hold OSU accountable as well as put other higher learning institutions “on notice” that universities that steamroll and intimidate their student body in an effort to silence speech or suppress ideas will no longer be tolerated.

Speech First insists that the University’s harassment policy, which includes conduct that could harm a student’s mental health, is too vague and could be applied to protected speech. Also vague, OSU’s webpage for bias incident reporting defines “bias” as a “disproportionate weight in favor of or against an idea or thing,” saying that it is often “closed-minded, prejudicial, or unfair” and can be developed against not only a group but an individual or belief as well.

The University “urges” their students and employees to report any bias incidents they experience or witness. Said incidents are actions taken against or directed toward people or property. Such incidents should be reported if they have been interpreted as being motivated “in whole or part” by the perpetrator’s “bias against a person or group of persons.” While admitting they are not an investigative or disciplinary body, the Bias Response Team that fields reported bias incidents promises to “reassure students or employees that their feelings are valid,” as well as create a space where the reporter can “process their experiences.”

According to the Executive Director of Speech First, what the University refers to as ‘bias’ is “what most of us may just call ‘being opinionated.’”