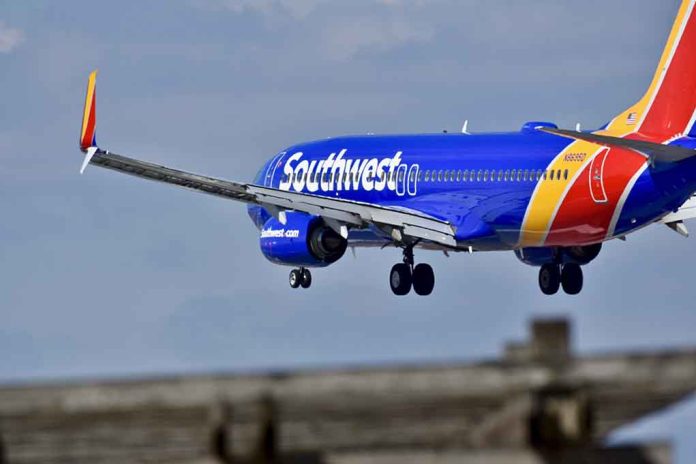 (USNewsMag.com) – Holiday travel is notoriously stressful and imperfect, especially when a monster storm sweeps across the country right before Christmas. But for those flying with Southwest Airlines, attempting to travel for the holidays was absolutely disastrous this week.

Thousands of flights were canceled beginning on Thursday, Dec. 22nd with little improvement over the following days. Major weather events can explain large-scale flight cancellations but as the chair of the Senate Committee on Commerce, Science, and Transportation, Senator Maria Cantwell, pointed out, this situation goes “beyond weather.”

The statement indicated that the Committee will investigate the failure, and called for updates to the “consumer refund rule.” This echoes earlier calls from Cantwell asking the Department of Transportation to require better compensation for those impacted by flight cancellations and delays.

An investigation into a failure this large is to be expected, though it may not be easy to get to the bottom of things considering the CEO of Southwest Airlines, Bob Jordan, called the situation a “Giant Puzzle.” The airline announced more cancellations were incoming and a reduced flight schedule for the rest of December. They are hoping to get things up and running as normal again by the first week of January.

Canceled flights are not the only problem Southwest is dealing with. Customers have been complaining that they can’t get in contact with the airline. This prompted Jordan to announce a website to help would-be travelers who are still trying to request a refund or rebook their trips. The amount of lost baggage the company is dealing with is so large they will have to provide a similar website resource to reunite travelers with their belongings. U.S. Transportation Secretary Pete Buttigieg claimed that the airline “is unable to locate even where their own crews are,” while speaking to Wolf Blitzer on CNN.

The Biden administration is calling for accountability and compensation, though the director of the Northwestern University Transportation center blames the debacle on “our infrastructure networks,” an issue Biden successfully passed legislation on in 2021.