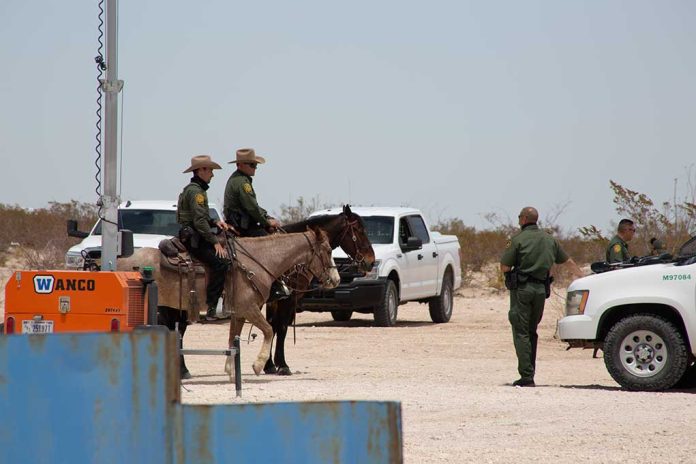 (USNewsMag.com) – In September 2021, President Joe Biden condemned Del Rio, Texas Border Patrol agents after photos of mounted agents whipping Haitian immigrants spread across the internet. The president vowed to punish the agents. However, the pictures were quickly debunked and in April 2022, the agents were cleared of criminal misconduct. A new report indicates the Biden administration intends to punish the agents anyway.

On June 14, Fox News’ Bill Melugin posted a series of messages on Twitter, claiming a federal source told him the Department of Homeland Security (DHS) is preparing to discipline the agents involved in the incident. Because the officers were cleared of criminal conduct, the punishment will be related to “administrative violations.”

National Border Patrol Council President Brandon Judd spoke out against the president in wake of the reports. During a June 15 interview on Fox News’ “America’s Newsroom,” Judd accused Biden of abusing his authority and controlling the “administrative process” to punish the agents. He said all Americans should be angry about the possibility of the law enforcement agents being punished even though they’d been cleared of criminal charges. He vowed to “vigorously defend” the agents against allegations from a president who is allegedly targeting “political enemies.”

Melugin said the announcement about the agents’ punishments will be made in the coming days.

Do you believe the agents involved should be punished?