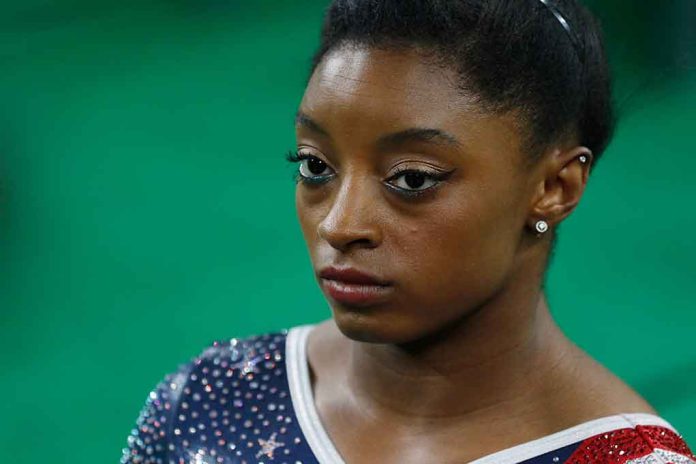 (USNewsMag.com) – In 2021, the Department of Justice’s Office of the Inspector General (OIG) issued a shocking report about the failings of the FBI in the Dr. Larry Nassar case. According to the report, the agency’s failure to act allowed the doctor for USA Gymnastics to sexually assault dozens more women and girls. A group of the victims, including Olympic superstar Simone Biles, is now seeking damages from the federal law enforcement agency.

On Wednesday, June 8, attorneys for some 90 victims announced their intention to sue the FBI for more than $1 billion in damages for the botched investigation. The victims allege that the agency’s inaction allowed more people to be hurt by the predatory doctor. Nassar is currently serving up to 175 years in prison after pleading guilty to sexually assaulting girls. Hundreds of women have come forward and accused him of abusing them.

Breaking News: More than 90 women plan to sue the FBI for early failures in its investigation of Larry Nassar, the former doctor for USA Gymnastics who was convicted on state sexual abuse charges.https://t.co/Jm85rAiBCF

The OIG report revealed the FBI failed to act for more than a year from 2015 to the summer of 2016. It wasn’t until the Michigan State University Police Department received a complaint and began investigating that federal authorities took action. Attorneys for the victims have accused the agency of being “grossly derelict in their duties.”

The FBI now has six months to respond per federal law before the lawsuit can move forward.