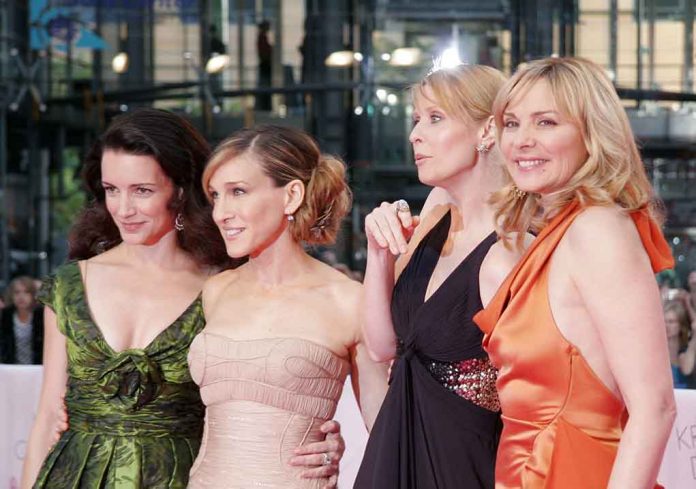 (USNewsMag.com) – The famed HBO show “Sex and the City,” last aired in February of 2004 (more than 24 years ago), continues to attract fans and fashionistas alike to visit New York City. The show is based on the lives of four women in their 30s and 40s living in the Big Apple. Emily Carmichael, a writer for Business Insider, recently went on a tour that provided a similar experience to that lived in the show.

According to Carmichael, more than 33 million people visited the city in 2021 alone. She went on an “On Location” tour in Manhattan, which allows tourists to view all the different locations where the HBO show was filmed. The tour company was founded in 1999 with the goal of recreating famous TV shows that allowed people to see New York City through the on-screen lens.

The show’s tour included a stop at The Pulitzer Fountain outside the Plaza Hotel, Fifth Avenue’s luxury shopping center (which the main characters and Carrie Bradshaw herself frequented), St. Patrick’s Cathedral, the New York Public Library, and several other real restaurants and shops.

Carmichael explained that the tour provided all of the tourists with free cupcakes from “The Magnolia Bakery,” a real-life shop made famous by the show.

It appears that the tour provided fans with the opportunity to feel as if they were a part of the show as well. Visiting all the top attractions and bars that actually provided the famed cosmopolitan drinks Carrie Bradshaw and other actresses on the show enjoyed made people like Carmichael feel as if they were “living like Carrie for a day.”

It’s no surprise that the show continues to attract older and newer audiences. Now featuring a reboot on HBO and two movies streaming on Netflix, “Sex and the City” invites more and more people to enjoy a classic that romanticizes life in one of the world’s most popular cities. There’s also no shame in watching the show more than once.