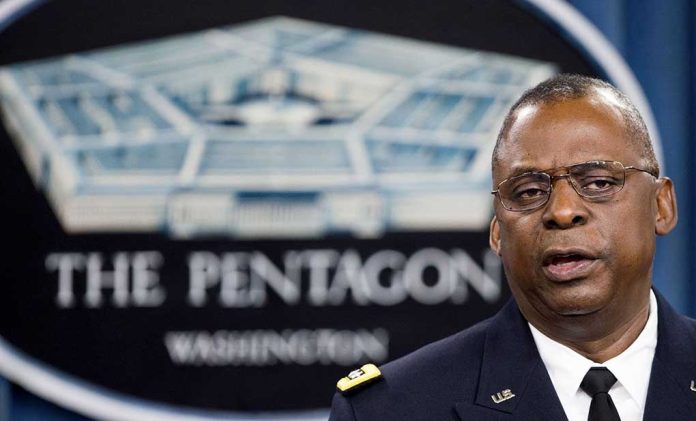 (USNewsMag.com) – In December, a bombshell report from the New York Times laid bare the failures of the military to prevent mass civilian deaths during the War on Terror. There have been more than 1,300 since 2014, according to the report. The Pentagon is now indicating it wants to do something to reduce the deaths.

On January 27, Secretary of Defense Lloyd Austin ordered the Pentagon to create a plan to try to prevent civilian deaths when the US is involved in a conflict. The military will have 90 days to implement its Civilian Harm Mitigation and Response Plan.

Defense Secretary Lloyd Austin on Thursday ordered his staff to quickly develop an “action plan” for improving how the Pentagon limits and responds to civilian casualties caused by American airstrikes.https://t.co/1H2OYMT4eX

In a statement released on the day of the announcement, Austin said the Pentagon will reinvestigate the actions taken by troops resulting in harm to civilians, specifically from America’s airstrikes. He went on to say the Armed Forces will implement the changes recommended in the recently completed study by the Rand Corporation.

The study determined military commanders aren’t prepared to handle civilian-harm issues while they’re in combat zones. The Defense Department also doesn’t have the ability to track civilian injuries and deaths over a long period of time.

Do you agree the US military needs to address this issue head-on?