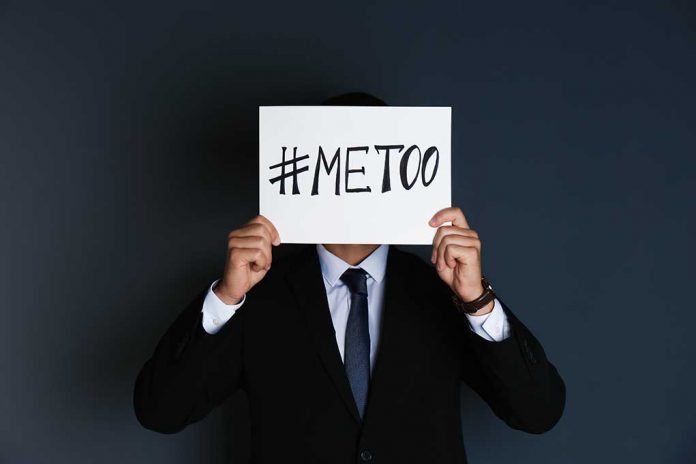 (USNewsMag.com) – CNN’s Chris Cuomo faced a lot of backlash when he helped his brother, Andrew Cuomo, respond to sexual harassment allegations. Ultimately, the former Governor of New York stepped down. Now it appears that Chris is facing his own fair share of harassment claims.

On September 24, the one-month anniversary of Andrew’s departure, Chris’ former boss at ABC News accused him in an essay for the New York Times of harassing her in 2005. Shelley Ross said Chris Cuomo saw her in a bar one evening and hugged her. While he was hugging her, he allegedly reached down, grabbed her rear end, and “squeezed” it.

Ross said the entire exchange happened in front of her husband. She provided a copy of an email she alleges shows Chris apologizing to her for his behavior. However, the former executive producer said she thinks he only sent the email in an attempt to protect himself from legal action.

Chris Cuomo’s accuser explained that she didn’t want him to lose his job. Ross said she only came forward after he claimed to care “very deeply” about issues related to sexual harassment. She expressed hope that he would take accountability for his bad behavior. Cuomo responded to the allegations, saying, “As Shelley acknowledges, our interaction was not sexual in nature … I apologized to her then, and I meant it.”