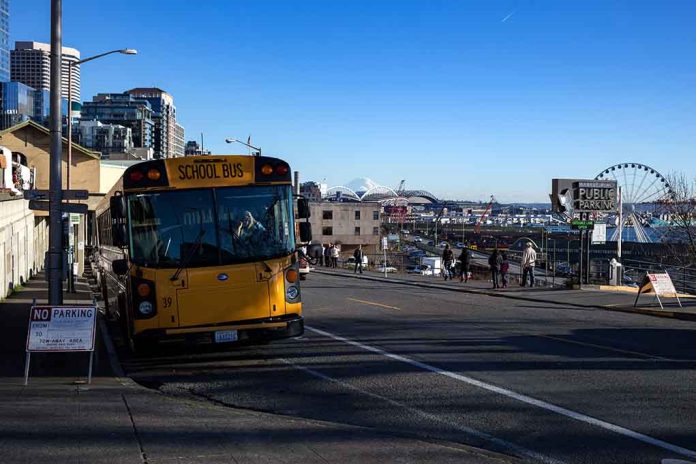 (USNewsMag.com) – On January 6th, Seattle Public Schools filed a lawsuit in a U.S. District Court against social media companies TikTok, Instagram, Facebook, YouTube, and Snapchat which claims that the companies have triggered a “mental health crisis among America’s Youth.”

The complaint alleges that these companies have “exploited the vulnerable brains of youth” and by doing so, have caused an increase in depression, anxiety, eating disorders, and cyberbullying incidents. According to the school system, the social media platforms’ intentional use of algorithms designed to create positive feedback loops has hooked “tens of millions of students” nationwide on content that is “often harmful and exploitive.”

The 91-page complaint claims that from 2009-2019 there has been a 30 percent increase in students who exhibit symptoms of depression, such as feeling sad and hopeless or ceasing normal activities. In 2018, suicide became the second leading cause of death for youth in America. The lawsuit alleges that it is the Defendants’ misconduct to blame for the growing mental health crisis, and dealing with such a large portion of the student body suffering from mental and behavioral problems has affected the school district’s “ability to fulfill its educational mission.”

Google, the company that owns YouTube, and Facebook, which also owns Instagram, both responded to the lawsuit claiming that they have provided tools for parents to protect children on their platforms. Snapchat pointed out that it had created a mental or emotional health crisis support system for its users.

In 2021 Instagram considered creating an entirely separate app for kids, but following the release of internal research, which showed that use of the platform is extremely detrimental to teenage girls, lawmakers called on CEO Mark Zuckerberg to abandon his plans for the new app.

TikTok, a Chinese-owned company, has been criticized for promoting dangerous trends and inappropriate material in the U.S. while offering educational and motivational content to users in China.