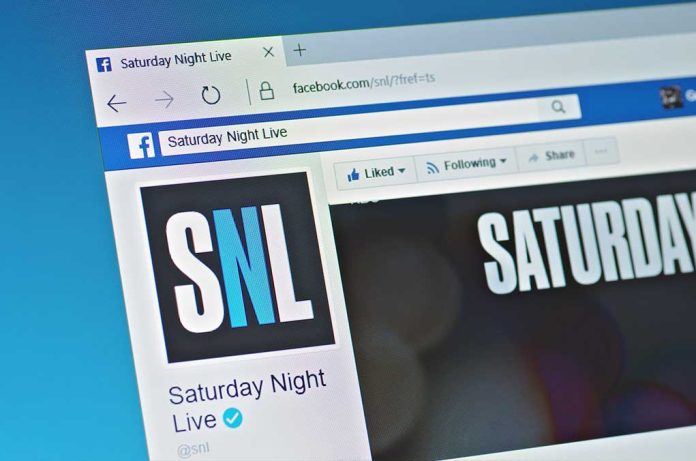 (USNewsMag.com) – NBC’s “Saturday Night Live” is known for its political commentary and parodies. During former President Donald Trump’s administration, the show’s comedians often poked fun at residents in the White House. Although they haven’t gone after President Joe Biden quite as hard, they did mock him recently.

On Saturday, November 12, the show’s “Weekend Update” segment hosts Michael Che, and Colin Jost discussed the midterm elections. They were impressed by the Democratic Party’s surprising wins under the current president, comparing the POTUS to the “Jurassic World movies” because he was “extremely successful despite a 42% rating.”

Che made fun of the president in remarks later in the segment. The comedian said the president has told the press he “plans to run again in 2024” but won’t make an announcement until 2023. Che poked at Biden’s advanced age, saying, “Because it’s like his doctor told him: ‘I wouldn’t plan too far ahead.’” The president will turn 80 on November 20.

SNL writers and comedians exercise their free speech rights every week by mocking government officials. They don’t hold back but have been accused of skewing toward Democrats. If Biden does run for POTUS again, the program will have to brush off Jim Carrey’s Biden and have some fun.