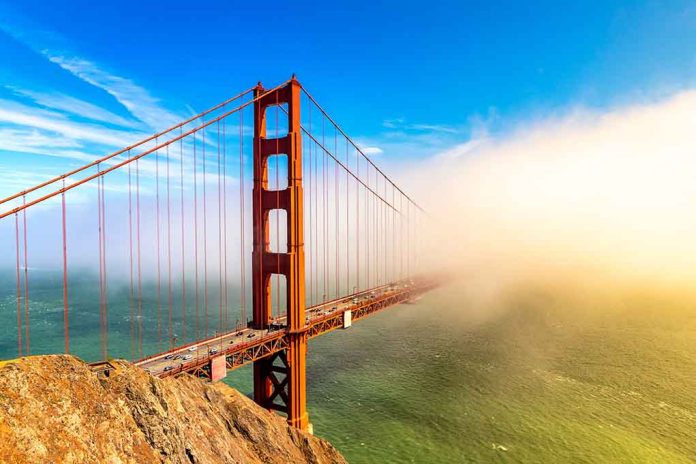 (USNewsMag.com) – A City of San Francisco proposal that would provide reparations in the form of lump sum payments of $5 million to eligible black residents was revealed on January 13th.

Speaking to Newsmax’s American Agenda, Daily Caller reporter Brianna Lyman explained why the Reparations Plan will likely face serious legal challenges, citing examples that set the precedent that reparations are only allowed if the government itself was the cause of the discrimination.

To qualify for the proposed reparations payments, residents would have to have “identified as black or African American on public documents” for ten or more years, be at least 18 years old, and meet two qualifications from a list of eight possibilities. The potential criteria one would have to meet include being born or migrating to San Francisco between 1940 and 1996 with proof of residency in the city for at least 13 years, having been incarcerated or being the descendant of someone incarcerated by policies associated with the War on Drugs, have a record to prove attendance in San Francisco public schools during the time of “the consent decree to complete desegregation,” Descend from someone who was enslaved in the United States prior to 1865, either hold a Certificate of Preference or descend from someone who does, descend from or have been a resident who was displaced by Urban Renewal between 1954 and 1973, be a member of “an historically marginalized group that experienced lending discrimination in San Francisco” during the decades between 1937 and 1968, or experienced discriminatory lending practices in “formerly redlined San Francisco communities” from 1968-2008.

The plan also recommends that the San Francisco City and County issue a formal apology for “past harms,” establish an Office of Reparations, and fund a committee of “community stakeholders,” to “ensure equity and continuity in the implementation.”