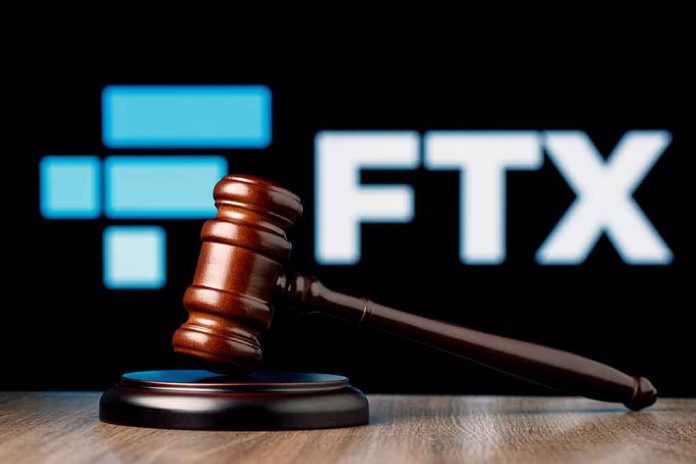 (USNewsMag.com) – FTX founder and former crypto billionaire Sam Bankman-Fried was recently arrested in the Bahamas, just weeks after the collapse of the FTX cryptocurrency exchange that cost investors billions of dollars.

The US government collaborated with the Bahamian government to pursue individual criminal charges against Bankman-Fried, ultimately allowing the US to extradite him to US soil.

Bankman-Fried was charged with committing several types of fraud, amounting to a multi-billion-dollar scandal not seen in recent history. At his short age, he is joining the ranks of infamous Gen-Z/millenial youth getting caught doing things that would have more experienced professionals frown upon them or vote against them – even if they showed a promising future. Take Republican Representative Madison Cawthorn (NC), for example. He lost his re-election after multiple controversies surfaced. They were so impactful, he didn’t even win his GOP primary.

Bankman-Fried was expected to testify before Congress to discuss what happened and what led to the implosion of FTX, although the head of the House Financial Services Committee, Rep. Maxine Waters (D-CA) did not confirm if a subpoena would be considered to force him to testify. However, she mentioned it was “on the table,” Tweet per her latest.

Lies are circulating @CNBC that I am not willing to subpoena @SBF_FTX. He has been requested to testify at the December 13th hearing. A subpoena is definitely on the table. Stay tuned.

Rumors are circulating that Waters’ shift in tone in demanding Bankman-Fried to testify may be because Bankman-Fried donated millions of dollars to Democratic candidates, including to her campaign. A controversial video circulating on Twitter shows Waters blowing a kiss to Sam Bankman-Fried at a Congressional hearing.

CAUGHT: Maxine Waters appears to blow a kiss at FTX’s chief fraudster Sam Bankman-Fried at a Congressional hearing while the cameras were still rolling

She’s the one who’s supposed to grill SBF next month?

If that’s not concerning enough, Bankman-Fried and his firm appear to have donated more than $300,000 to nine House Financial Services Committee members, including Democrats in charge of regulating the crypto industry.

While the Biden administration and the Democratic National Committee have yet to provide official comment on what they plan to do with Bankman-Fried’s previous donations, it continues to appear like they were made with the expectation of political favors.