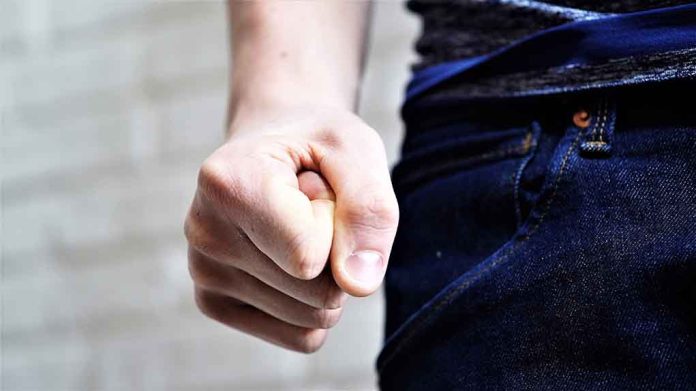 (USNewsMag.com) – Author Salman Rushdie’s eventful life nearly came to an end last week when a man attacked him onstage, stabbing and punching the aging author as many as 15 times. His alleged attacker, Hadi Matar, 24, told the New York Post in an interview from jail that he’s surprised his target survived.

✍️
Matar went on to admit he had not actually read Rushdie's book at the source of the controversy, "The Satanic Verses."
"I read a couple pages. I didn’t read the whole thing cover to cover," he said.https://t.co/TtfEtM3Kqq

The motive for the attack goes all the way back to the late 1980s. Rushdie authored a novel called “The Satanic Verses” with a character modeled after the Muslim prophet Muhammad. A film adaptation that parodied the religious figure drew the ire of Iran’s Supreme Leader, Ayatollah Khomeini. He issued a fatwa — a religious decree — ordering the death of the author for blasphemy.

The story goes on a wild ride. Iran recanted the edict 20 years ago, and Rushdie, who lived a life of fear and hiding for over a decade, moved on with his life. There was, however, always the looming possibility that something of this nature could happen. Extremist groups dedicated to paying the millions in the bounty that came with the fatwa keep the writer on their radar, as this episode illustrates all too well. Matar told the Post that he “didn’t like him very much,” because of his disrespect for Islam.

Despite the man’s efforts, Rushdie is doing well. His injuries, while severe, are survivable. He suffered a damaged liver, severed nerves in his arm and an eye, and spent several days on a ventilator. He’s breathing on his own now and in good spirits.