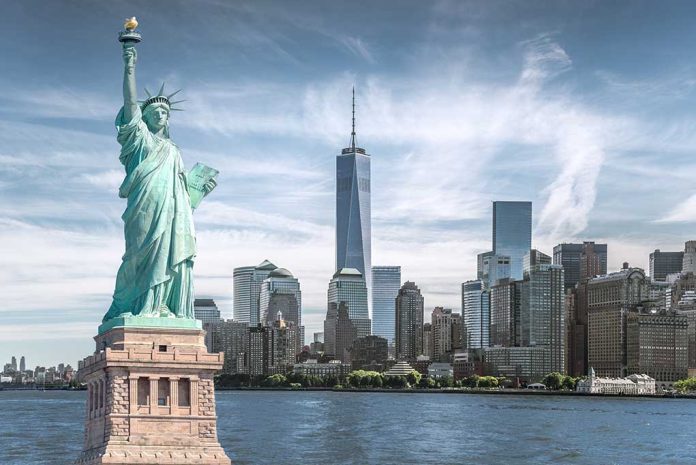 (USNewsMag.com) – Russian ties to people and businesses are being scrutinized across the world amid the conflict in Ukraine. Governments have issued sanctions, multinational companies have stopped selling their products, and now individual people are being shunned over their support for Russia.

On March 4, Metropolitan Opera General Manager Peter Gelb announced Russian soprano Anna Netrebko would no longer perform at the venue. He explained with everything going on in Russia and President Vladimir “Putin killing innocent victims,” he said there was “no way forward” with the singer. He said the Met would not support any artist who supports the Russian president.

Sure Anna Netrebko got pushed out of the Metropolitan Opera for only denouncing Putin’s war & not Putin himself. But don’t worry, the Met has a “don’t ask, don’t tell” policy for Russian performers who’ve never said nice things about Putin in public, so it’s not a witch hunt! pic.twitter.com/C6iemIuGnC

Netrebko’s ouster came after she refused to condemn Putin for the war in Ukraine. However, in her statement, announcing she was canceling her shows, she called for an end to the “senseless … aggression” and pointedly said she was “calling on Russia to end this war.”

The singer wasn’t the only person to face the wrath of those angry about the conflict. Last week, The Munich Philharmonic cut ties with Russian conductor Valery Gergiev after he refused to distance himself from the Ukrainian conflict. He refused to speak out against it.

Do you think private citizens should be canceled for maintaining support for their country, even if the country is Russia?