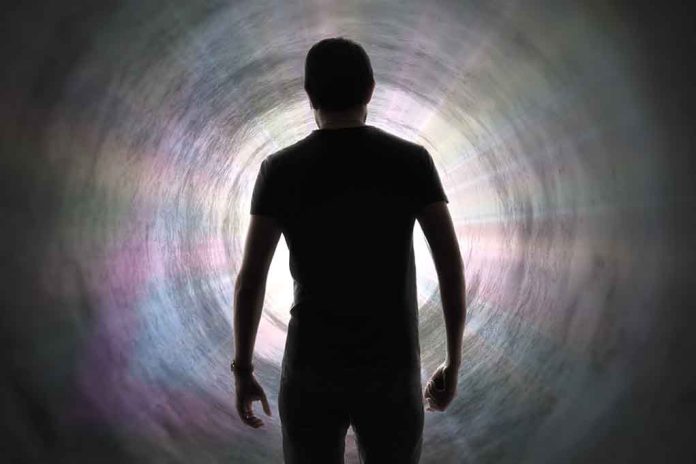 (USNewsMag.com) – In September, Russian President Vladimir Putin announced he was conscripting up to 300,000 men to participate in the war. The decision came after Ukraine launched a number of blitz attacks that caused massive losses for the invading force. As a result, Russia has lost thousands of men.

According to reports, more than 200,000 men have fled Russia in the wake of the draft. Women spoke to The New York Times about the situation, and many of them said their friends have all fled. One woman told a story about looking for men to help her move furniture, but she quickly realized she was on her own because the men in her life were gone. Others discussed the strain it was having on their families as their spouses either hid in other countries or left with the military.

At least 200,000 men went to neighboring Kazakhstan, which Russians can enter without a passport, according to the authorities there. Tens of thousands of others have fled to Georgia, Armenia, Azerbaijan, Israel, Argentina and Western Europe.https://t.co/JklOb0UGR6

For those who decided to go to war, many of their families are outraged. One woman, 27-year-old Ekaterina, was waiting for her husband to pick up his rations before he deployed for training. She said, “These men are like toys in the hands of children. They are just cannon fodder.”