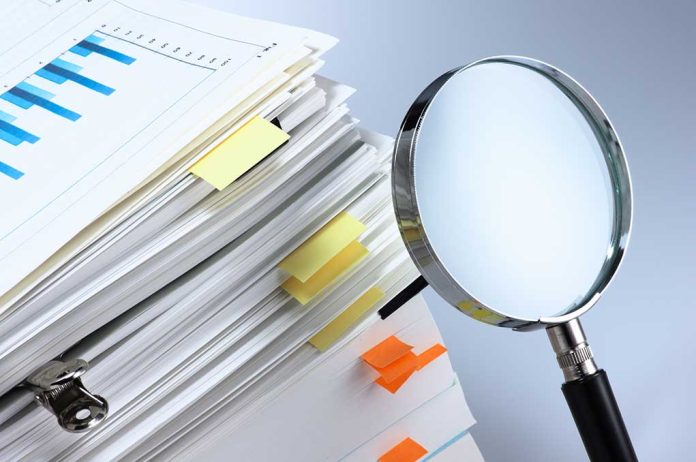 (USNewsMag.com) – Americans are facing an inflation crisis the country hasn’t seen in 40 years. For months, experts have been pointing to massive government spending bills during the pandemic as one of the reasons for the rising prices. Researchers recently confirmed it to be true.

On March 28, researchers at the Federal Reserve Bank of San Francisco published a study in the weekly Economic Letter that found the coronavirus spending bills, totaling roughly $6 trillion, during the pandemic caused inflation to rise in the US more than other developed nations. The researchers said the measures may have contributed to inflation increasing 3% by the end of 2021.

Senator Ron Johnson (R-WI) responded to the study in a Twitter post, saying he has been warning about the spending ever since the beginning.

This is what I’ve said the whole time, paying people to sit at home created massive stagflation. We’ve got to fix this when we take back the Senate. https://t.co/TVz0odqkLq

Democrats and the Biden administration have a number of very expensive policies they want to pass that would create even more government spending, including their so-called human infrastructure bill. If they’re able to get any of their additional policies through Congress, it could cause inflation to increase even more. That reality could push even more people to the polls in November and give the GOP a major advantage.