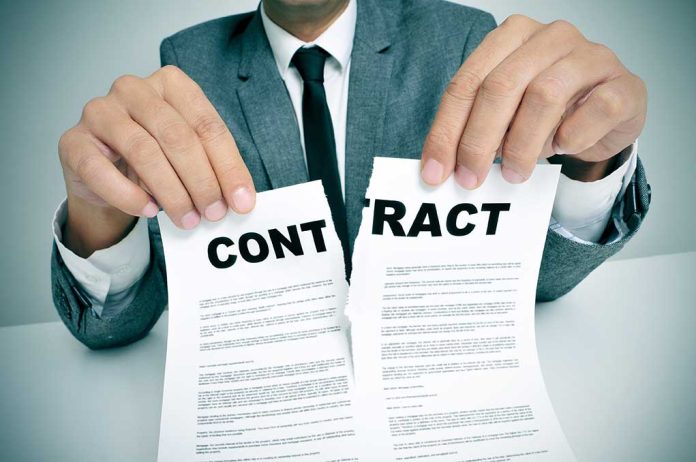 (USNewsMag.com) – The Chinese government is trying to expand its power across the globe. The GOP sees that as a threat to the sovereignty of the US and other countries around the world. To combat the problem, many lawmakers who once invested in Chinese-backed companies are now pulling their money and going elsewhere.

On Monday, January 17, West Virginia GOP State Treasurer Riley Moore announced the state would no longer use BlackRock Inc. for its banking transactions. He cited the company’s investments in China energy rather than local West Virginia resources. Although the company vowed to sell its shares in fossil fuel in 2020, Moore explained he has a responsibility to make sure tax dollars are being used in a “responsible, financially sound fashion” reflecting the best interests of West Virginians and Americans. BlackRock doesn’t fit those goals.

Today I announced my office will no longer use BlackRock, Inc. investment fund for banking transactions. Any company that thinks Communist China is a better investment than WV energy or American capitalism clearly does not have the best intentions for WV. https://t.co/AA5fqGK9zN

Moore said people should start investing in American companies instead of China. He criticized BlackRock’s energy policy, saying he won’t support companies that undercut West Virginia interests. The state is the second-largest coal producer in the country and employs thousands of miners.

Moore’s decision makes it clear West Virginia is not going to help advance the interests of the Chinese Communist Party at the expense of the people in his state.