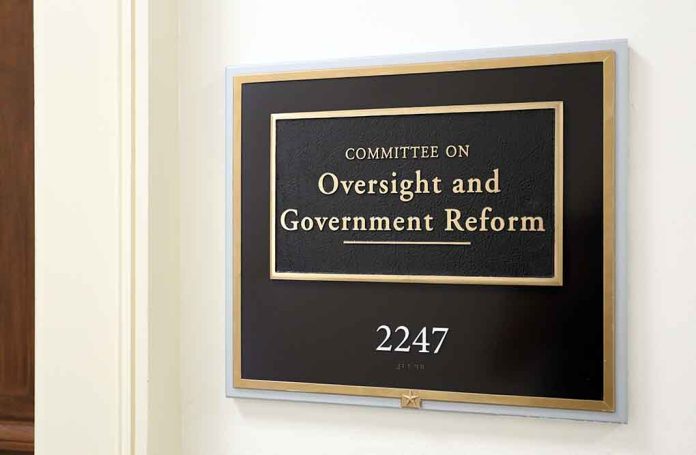 The entire Republican conference of the 118th Congress must vote to approve the selected representatives before their appointments are final.

Two of the representatives selected are particularly significant because they had both been stripped of their previous committee assignments while serving in the Democrat-controlled 117th Congress. Georgia representatives Marjorie Taylor Greene and Paul Gosar of Arizona were removed from their committees due to social media posts in 2021.

Another popular conservative representative appointed to the committee is Lauren Boebert of Colorado. Boebert narrowly won her first reelection since assuming office in 2021, defeating Adam Frisch by only 500 votes. When the House struggled to agree to elect Kevin McCarthy as speaker of the House, requiring days of negotiations and 15 votes, Boebert was one of the most vocal dissenters among the Republicans who refused to vote for the party favorite.

The Oversight Committee, under the leadership of Chairman James Comer of Kentucky, has announced its intent to investigate the border crisis, the fentanyl crisis, the energy crisis, President Biden’s handling of the withdrawal from Afghanistan, the origins of the virus that cause a worldwide pandemic in 2020, and Hunter Biden’s “influence peddling.” The committee is also keeping an eye on the classified documents scandal Joe Biden has been downplaying since the first files were discovered while moving boxes from his University of Pennsylvania-associated think tank office in Washington, D.C.

Before House Republicans in the 118th Congress officially took control, the White House refused to comply with records requests from members of the House Oversight Committee. White House Special Counsel Richard Sauber claimed at the time that such requests were “constitutionally illegitimate” because the new Congress had not delegated the authority or appointed members to committees.

As Committees form in the new Congress, the White House’s ability to avoid investigation will erode.