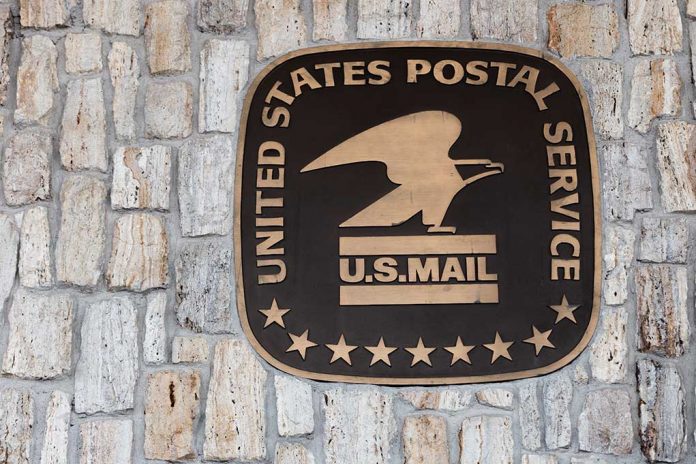 (USNewsMag.com) – In May, Rep. Louie Gohmert, R-TX, accused the United States Postal Service (USPS) of spying on Americans. The allegations came after a Yahoo News report claiming the mail agency monitored citizens’ social media accounts. Now a new report indicates the congressman might have been right.

Rep. Paul Gosar, R-AZ, has expressed concern regarding the USPS’ capability to spy on American citizens via social media, saying there “is no good explanation” to the scenario.

Because there IS no good explanation.

The USPS doesn’t just deliver mail to Americans. The agency also has an extensive surveillance program that’s supposed to keep mail carriers safe from harm. However, iCOP’s involvement in the January 6 investigation leaves many, including Gohmert, to question whether it’s a violation of people’s rights.

Defending Rights & Dissent Policy Director Chip Gibbons said, “Law enforcement-intelligence apparatuses raise serious Constitutional questions, serious questions for our democracy.” He went on to say it’s not within their jurisdiction, explaining he doesn’t understand how the USPS is involved in the FBI’s domestic terrorism probe in the first place.

It leaves one to wonder just how involved USPS is in spying on Americans, and if it’s even legal for them to do so.