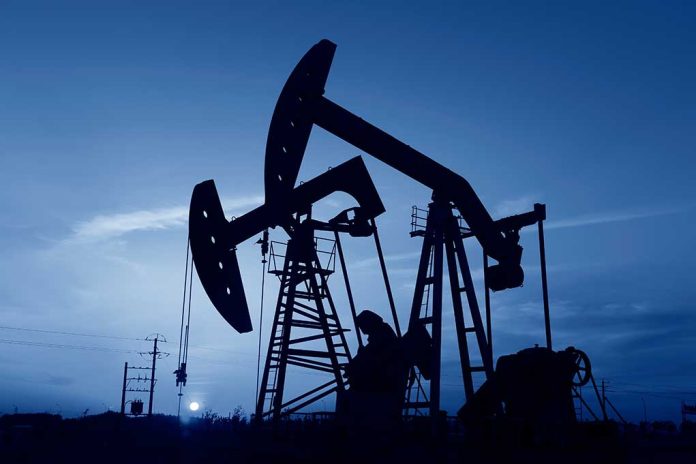 (USNewsMag.com) – Iran’s economy has been crippled by sanctions over the last several years as it tries to build its nuclear program. The country would like nothing more than for President Joe Biden to lift the measures. A reporter recently suggested the government do just that.

NPR: Lifting Sanctions Against Iran’s Oil Flow Could Lower Energy Prices for Americans or……..we can produce our own like remember when we weren’t dependent on foreign oil under Trump? https://t.co/hTD60UGAPf

NPR’s host of “Weekend Edition All Things Considered,” Michel Martin, asked a reporter recently if the energy prices, which were already high, have increased at all since Russia invaded Ukraine. The reporter said they have.

Martin then said the prices haven’t gone up as high as they could because the US hasn’t stopped importing oil from Russia. After some discussion, the reporter suggested Iran could help solve the Biden administration’s crisis by entering into a nuclear agreement, which would mean lifting all of the sanctions so the oil-rich nation’s products could be sold on the world market.

Americans are definitely hurting at the gas pump. Gas prices continue to rise as demand increases and OPEC refuses to increase the supply. Now with the worsening conflict between Russia and Ukraine, prices will likely continue to climb. Although pump prices are high, it’s hard to imagine the people of this country want to lift sanctions on the world’s largest state funder of terrorism without significant concessions from the Iranian government and proof they will meet strict parameters of a new agreement. Iran hasn’t shown any desire to do so, making it impossible for the US to proceed.

Would you support lifting sanctions on Iran if it meant lowering gas prices?