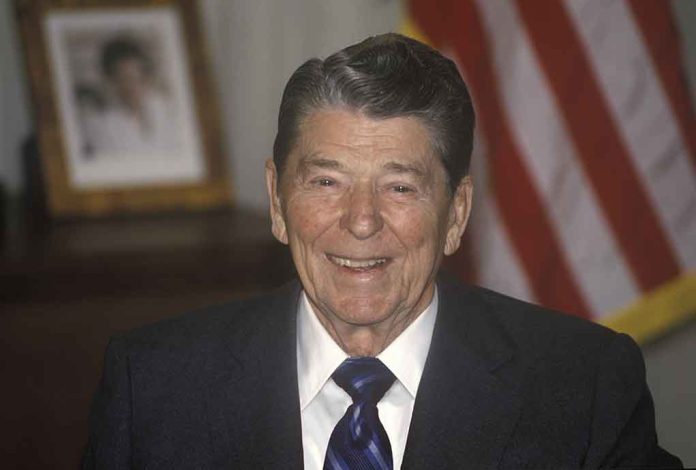 (USNewsMag.com) – John Hinckley Jr. tried to murder former President Ronald Reagan in 1981. A federal judge released him from a mental health facility and in 2022, lifted all restrictions, making him a free man. He recently sat down for an interview with ABC and advocated for gun control.

During the interview with “Nightline,” Hinckley told co-anchor Juju Chang that he believes the assassination attempt was his way of committing suicide. He says he was estranged from his family at the time. He then claimed that he doesn’t think mentally ill Americans should have access to firearms, advocating for stricter background checks and extended wait periods.

The man who used a firearm to try to murder a president said “I think there [are] too many guns in America.”

Americans were furious with ABC News for allowing Hinckley to use the assassination attempt to use his crimes to promote gun control. In a Twitter post, Judicial Watch President Tom Fitton slammed the network for interviewing him in the first place, pointing out that not only did he try to murder a GOP president and nearly succeeded, but he shot his press secretary which led to his death years later and almost killed two law enforcement officials.

.@ABC "News" gives man who tried to murder Reagan a platform to spout off on gun control. https://t.co/yJnqjx6TFJ https://t.co/RG1XjCOQbY