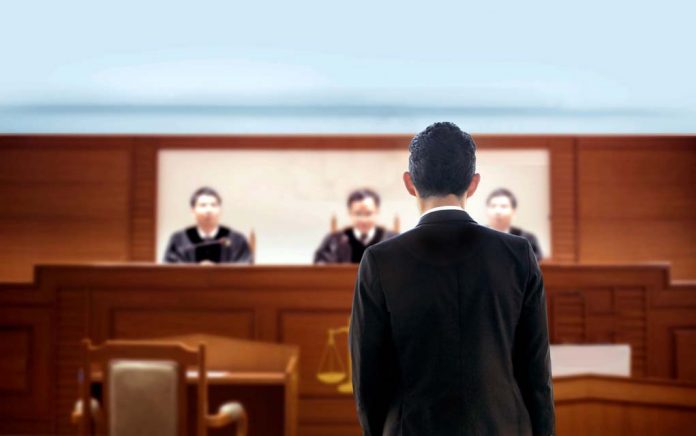 (USNewsMag.com) – In 2019, R. Kelly was indicted on federal charges of kidnapping, exploitation of children, racketeering and forced labor. The trial, which was set to take place in 2020, was delayed due to COVID and other charges pending in New York and Illinois. Kelly then switched legal teams, resulting in a further delay. However, with courts operating again, the trial resumed on August 18 with opening statements.

With the case underway, prosecutors wasted no time calling accusers to the stand. The tales they told are harrowing, to say the least. Jerhonda Pace was the first to testify. She spoke of several occasions of assault and even accused the star of knowingly infecting her with herpes. She spoke of his alleged affinity for children, particularly when he asked her to dress younger. Two other women testified to similar incidents including beatings, extreme controlling behavior and Kelly preying on their vulnerabilities.

The hits keep on coming for the “I Believe I Can Fly” singer. On August 30, prosecutors called a male accuser only identified as “Louis” to the stand. The witness, who said Kelly offered to help him with his musical aspirations, spoke about an incident that occurred at the musician’s Chicago-area home. He was 17 at the time.

Once there, he played his music for Kelly who then turned the tables on him, allegedly asking what he was willing to do for success. He then allegedly forcibly performed an explicit act on Louis, who resisted. Despite the incident, he continued to visit Kelly’s home with hopes of future success in the industry.

Charges in New York and Illinois

In conjunction with the federal charges he’s facing, Kelly also has active indictments in New York and Illinois. These charges include aggravated criminal abuse and the creation of adult content that allegedly occurred from 1998 through 2010. A letter from the US Attorney’s Office from the District of New York alleges Kelly engaged in these activities and more.

To this day, R. Kelly continues to deny all allegations against him. His attorneys claim the accusers are groupies who lied about their relationships with him.

The defense has not yet started presenting its case but has cross-examined witnesses. Kelly faces several decades in prison if convicted.