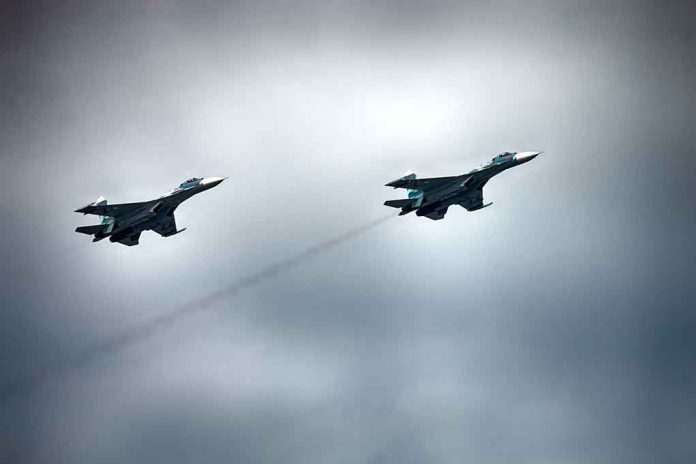 Admiral Kuznetsov suffered a “minor” fire as it was undergoing repair work at a shipyard in the Arctic port of Murmansk, according to the Russian Tass news agency.

Aleksey Rakhmanov, the head of the state-owned United Shipbuilding Corporation overseeing a major retrofit of the aircraft carrier, said the blaze onboard was quickly extinguished and no casualties were reported.

The carrier has been out of commission while undergoing renovations that began in 2017. Since then, delays and accidents have marred a project initially scheduled to be completed last year.

Russia’s largest floating dry dock, PD-50, sank in October 2018, causing one of its 70-ton cranes to crash onto the vessel. The crash caused a large hole in the flight deck.

In another instance that took place on December 2019, at least one person was killed and another 12 were injured after a fire broke out in the hold. The accident caused an estimated $8 million worth of damage.

As if life-threatening accidents weren’t enough, the project to repair the 1000-foot warship has also been hampered by corruption.

The director general of the shipyard overseeing the repairs was arrested in March 2021 for embezzling funds totaling 45 million rubles ($606,300 US), the Tass news agency reported.

The ongoing renovations are expected to give Admiral Kuznetsov new combat potential while also expanding its operational lifespan by between ten and fifteen years.

Over the summer, Aleksey Rakhmanov told Russian state media that he expected the Admiral to be ready to return to service in 2024, nearly three years behind schedule.

Last month, Rakhmanov told reporters in Moscow that “obstructions” had been found in separate sections of the carrier but the overhaul was still on schedule and his company was doing everything it could “to make this happen.” 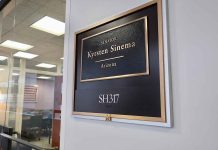