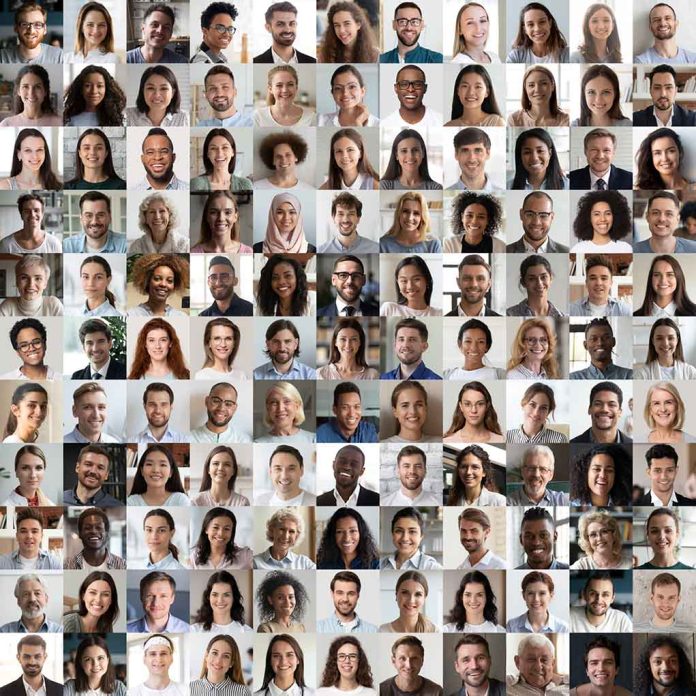 (USNewsMag.com) – A new piece of legislation referred to the Committee on the Judiciary which focuses on “white supremacy inspired hate crime” has received widespread backlash since it was introduced on January 9th. H.R. 61, which was sponsored by Democrat Representative from Texas Sheila Jackson Lee, is called the “Leading Against White Supremacy Act of 2023.”

A secondary definition of such a conspiracy is defined as someone who has published material that supports or advances the ideology, as well as any “antagonism” based on a belief in the replacement theory. The definition also includes speech that is directed against or vilifies “any non-White person or group.” The stated material would include things published on social media that have “the likelihood” of being viewed by people predisposed to or susceptible to being encouraged to engage in such a crime.

This definition goes beyond intent, criminalizing the posting of any material that, to a “reasonable person,” could “motivate actions.” More troubling, the definition extends to material that “was read, heard or viewed by a person,” who was then part of the planning, development, preparation, or perpetration of a white supremacy-inspired hate crime.

The bill seeks to give the Department of Justice the power to prosecute people found guilty of such a conspiracy.

Jackson Lee’s bill would amend Section 249(a)(1) if title 18, which deals specifically with hate crimes acts, would add the phrase “or because of white supremacy based motivation against any person,” after the existing wording which reads: because of the actual or perceived race, color, religion, or national origin of any person.