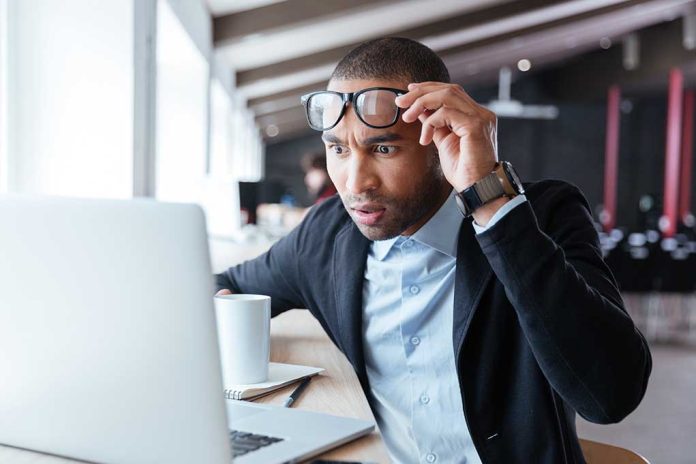 Horrifying DIAGNOSIS Found in US – First Time in Years!

(USNewsMag.com) – It seems the United States can’t catch a break. COVID-19 is still a problem, with a new variant currently spreading around the country. Then, there’s the monkeypox virus, making its rounds as well. Now, polio has made an appearance.

On July 21, the New York State Department of Health released a statement announcing officials have identified a case of polio in Rockland County. The patient was a local adult who had not been vaccinated for the disease. Officials aren’t sure how the person contracted the illness, but think it could have been from someone who recently received the oral polio vaccine, which contains a weakened version of the virus. However, that hasn’t been administered in the US since 2000.

Today NYSDOH notified NYers of a case of polio in Rockland County, identified through sequencing at Wadsworth, confirmed by @CDCgov. Working with @rockhealth & @nychealthy, we will continue to investigate, respond, & protect communities through vaccine clinics @rockhealth. ⬇️

Polio is a highly contagious, sometimes deadly virus. The majority of patients (72 out of 100) who contract it won’t have any visible symptoms. Approximately 25% of those who contract the infection will experience flu-like symptoms. Polio left the late President Franklin D. Roosevelt paralyzed in the 1920s, so the disease has the potential to become quite serious.

Officials urged those in the county who were unvaccinated, or those who are vaccinated but at risk of exposure, to go to one of the pop-up clinics and get inoculated.

In the state health notification, State Health Commissioner Dr. Mary T. Bassett reassured residents that the polio vaccine is “safe and effective” and has long been “part of the backbone of required, routine childhood immunizations” across America.