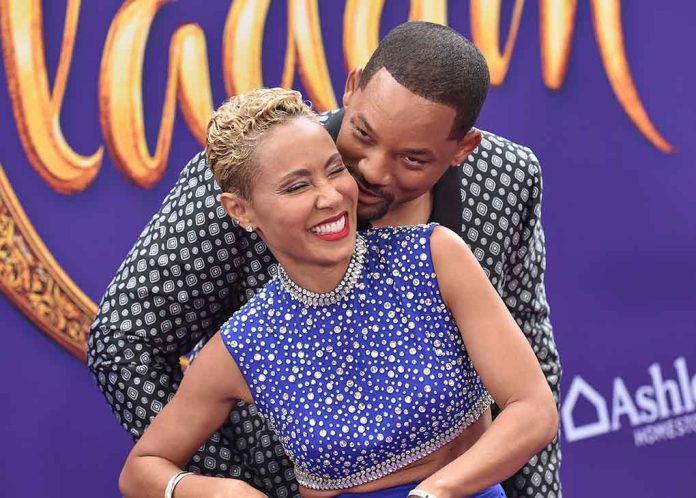 (USNewsMag.com) – On Sunday, March 27, Will Smith slapped comedian Chris Rock across the face during the Oscars. He was angry because the comedian made a joke about his wife Jada Pinkett Smith. Someone else has now come forward and accused Smith of threatening him.

In a March 28 column for The Sun, Piers Morgan claimed he interviewed Jada a few years ago while he was working for CNN. Smith accompanied his wife to the interview to support her. Morgan said his first encounter with Smith was “unnerving.” The actor reportedly stood inches away from him and said he “wasn’t sure” about the television host. Smith eventually smiled and started chatting with Morgan but then he allegedly issued a warning: “Don’t upset my wife” he told the host, saying he “wouldn’t like [him] when [he’s] angry.”

**NEW COLUMN**
I know why Will Smith whacked Chris Rock and I feel moved to defend him for defending his wife. https://t.co/VUhQitkBfF

Morgan wrote that the Oscar slap made him think about his encounter with Jada and said he felt compelled to defend Smith. The British host talked about the actress’ public revelation that she has alopecia, which made her lose some of her hair, and commended her for speaking out about it. He then said he doesn’t “condone violence” but Smith didn’t punch Rock. He wrote, “It was just a slap” and pointed out that the comedian shrugged it off.

Although Morgan thinks it was “just a slap” others, including actor Jim Carrey who said he would sue Smith for $200 million, are furious about it and want him punished in some way.