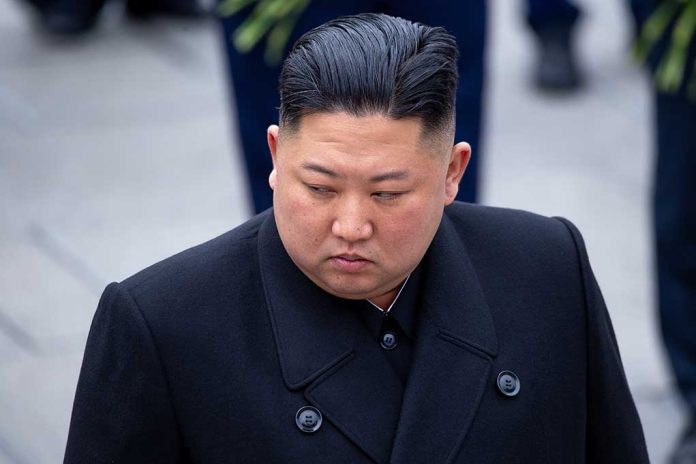 (USNewsMag.com) – North Korean leader Kim Jong-un has been behaving in an increasingly aggressive manner. Most recently, the despot carried out a series of exercises involving nuclear tactics. The Pentagon recently released multiple policy documents that spelled out bad news for the authoritarian country.

On Thursday, October 27, the Defense Department released public versions of three strategic documents: the Nuclear Posture Review, the National Defense Strategy, and the Missile Defense Review. The reports outlined threats facing America, including those from Kim.

The Nuclear Posture Review stated the country’s “nuclear, chemical, missile, and conventional capabilities” all pose a threat to the US. However, the assessment made it clear that if North Korea decided to use its nuclear weapons, it would end Kim’s regime. It went even further, “There is no scenario in which the Kim regime could employ nuclear weapons and survive.”

Kim frequently threatens to use weapons of mass destruction. In September, DW.com reported that he said he would use nukes if another country provoked him. In July, NPR reported that he would also use the weapons against South Korea and the US if there were ever a conflict between those countries and the North.

The language in the recent Pentagon reports is some of the starkest language ever used when discussing the Kim regime.