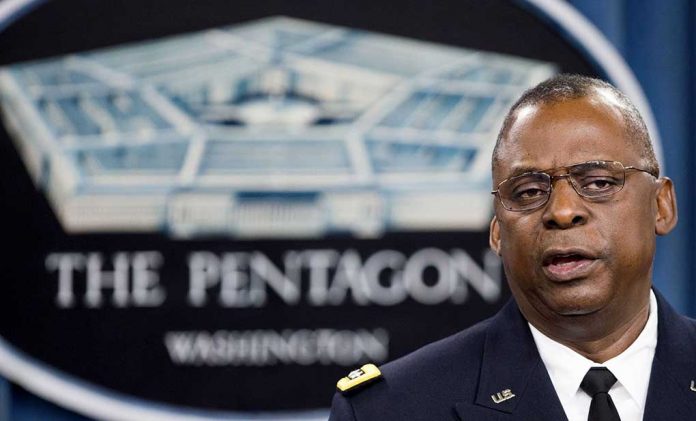 (USNewsMag.com) – The botched withdrawal of US troops from Afghanistan has had far-reaching consequences already, and it hasn’t even been a month since we left the Middle Eastern country. The Taliban took back control quickly, setting up strongholds and claiming the Presidential Palace within a week. Now, there are concerns that the extremist organization holding power may lead to a resurgence of other terrorist groups, namely al-Qaeda and ISIS. If Defense Secretary Lloyd Austin’s words are any indication — it’s not a matter of if, but when.

History of Terrorism in Afghanistan

Prior to the US invasion of Afghanistan following the events of 9/11, the Taliban ruled the country from 1996 to 2001. During this time, they co-existed with al-Qaeda, going so far as to shelter them from US authorities. It was the Taliban’s refusal to turn over al-Qaeda leaders that led to the US invading Afghanistan and the subsequent 20-year war.

During the 20 years American and allied troops occupied the Middle Eastern country, the numbers of those in the extremist groups diminished. However, with the troop withdrawal, there’s nothing stopping the group from building back better, to put a spin on President Joe Biden’s words. Even Lloyd Austin agrees the situation is worth watching closely.

“The whole community is kind of waiting to see what happens and whether or not al-Qaeda has the ability to regenerate in Afghanistan,” Lloyd said. He further acknowledges the group’s propensity for growth, saying it’s “the nature of the organization.”

It’ll be difficult to keep groups like al-Qaeda from growing and amassing power without any in-country intel. Drone strikes and surveillance seem to be the preferred method in the interim, but it’s no substitute for boots on the ground.

Is Another 9/11 Event Possible?

Undoubtedly, one of the biggest questions is will we see another 9/11 event in the future with these powers back at the helm? Lindsey Graham certainly seems to think so and he made that point clear in an interview with BBC when he said “We will be going back into Afghanistan … We’ll have to because the threat will be so large.”

The hatred the groups have for America and its freedoms has not disappeared over the last 20 years. If anything, it’s likely intensified. A resurgence doesn’t necessarily mean another 9/11-scale attack, but it’s impossible to rule anything out, which is why military intelligence of the area remains critical. In the meantime, all eyes are on these terrorist organizations — watching and waiting to see what they do next.