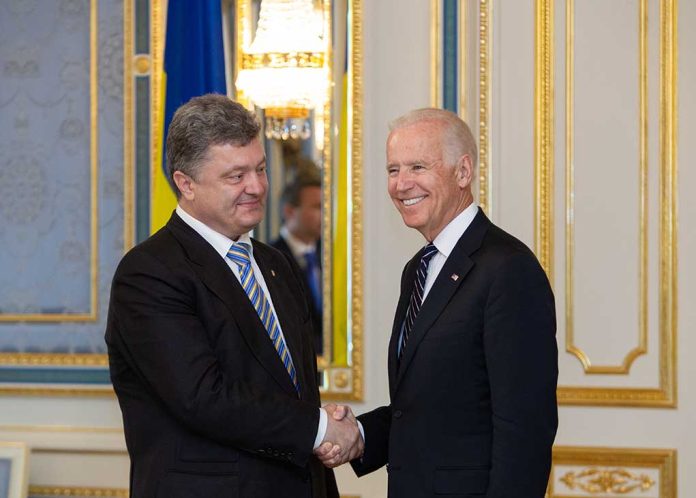 (USNewsMag.com) – On October 3, the Washington Post revealed thousands of documents were shared with them concerning offshore financial havens for the wealthy. The documents, now known as the Pandora Papers, “reveal how the world’s most powerful people hide their money.” They also showed how the United States is helping to hide billions of dollars.

According to the report, King Abdullah II of Jordan and adversaries like Russian President Vladimir Putin are implicated. That’s not all. Lax banking rules in South Dakota have allowed it to become a haven for foreign money — rivaling some of the most notorious countries. The South Dakota Exchange, a financial firm that’s been operating for about seven years, holds money from some of the world’s elite. For example, a Colombian textile magnate who was caught laundering drug money kept his wealth hidden away in the state.

The records identified 206 US-based trusts and 30 of them are connected to people and companies accused of human rights abuses, fraud, and bribery.

Some argue the US is now in a position to crack down on the elites harboring dirty money in offshore accounts. Josh Rudolph, with the German Marshall Fund, spoke to Foreign Policy, saying, “Although this leak is global, the beating heart of the offshore financial system is in the United States.” It’s interesting that no Americans were on the list. Of course, that’s likely due to the US tax code and its many loopholes that allow Americans to shelter their money.

The question now is: Will the US government do anything to combat the problem?