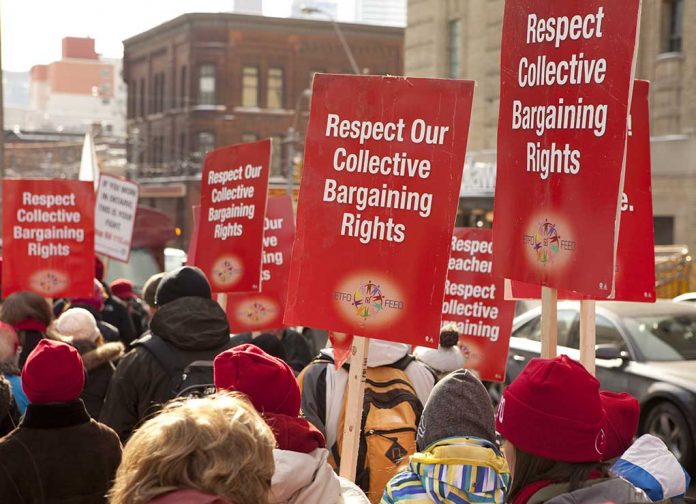 (USNewsMag.com) – Earlier this year, more than 650 New York Times technology and product employees formed a union. In April, the newspaper said it wouldn’t recognize the union until it held a formal vote through the National Labor Relations Board. The two sides have been back and forth about the vote ever since. Then the newspaper made a big mistake.

On Thursday, August 12, Michael Lebowich, a partner at the firm Proskauer Rose, which is representing NYT’s management, accidentally sent an anti-union memo to a representative of the newly unionized staff. The memo, titled “Tech Organizing Unit Scope Decision Options” ended up in the inbox of Rachel Sanders, a representative of NewsGuild, which represents the union employees.

The strategy email laid out ways the paper could respond to attempts by employees to unionize, including making sure supervisors weren’t involved. It also explained ways to win the National Labor Relations Board vote, effectively defeating the efforts by the workers.

In a tweet the same day, NewsGuild accused the NYT of preventing 230 employees from joining the union.

Times management just took the legal position that over 230 of our coworkers don’t deserve a vote in our election as they are not product engineers. We're disappointed that so many of our colleagues are being subjected to this disenfranchisement.

NewsGuild believes the NYT is proving its intention is to divide and delay. Organizing union member Angela Guo told The Daily Beast that it’s now clear the paper isn’t taking a neutral stance. Instead, it’s trying to make the union as weak as possible.